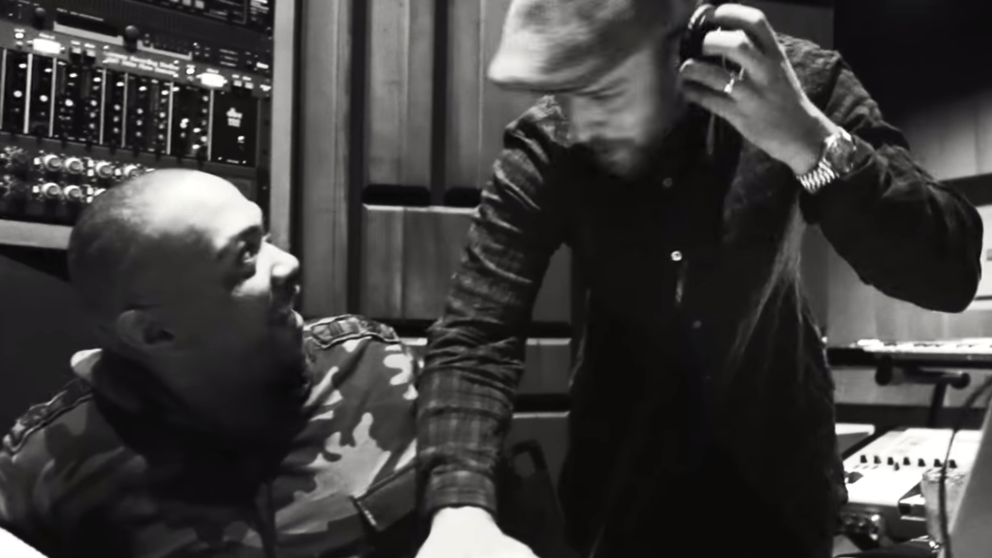 Justin Timberlake is cooking up some new music with his longtime producer Timbaland. The multi-platinum selling singer shared a Twitter video of him and Timbo listening to a beat in the studio on Monday (September 28).

“Back together again @Timbaland,” he wrote.

Back together again 🙏🏼 @Timbaland pic.twitter.com/NtKQIWUf5g

Timberlake and the Verzuz mastermind have been frequent collaborators since the former embarked on his solo career. Timbaland has produced tracks for all of Timberlake’s LPs since the Grammy Award winner moved on from the boy band NSYNC.

The two most recently worked together on Timberlake’s 2018 album Man of the Woods. Timbaland had a smaller presence on the LP than their previous collaborations, which saw him handling the lion’s share of production on 2006’s FutureSex/LoveSounds and 2013’s two-parter The 20/20 Experience.

In addition to Timbo, Timberlake has been in the studio with Ant Clemons, Hit-Boy and Ty Dolla $ign. Clemons posted a photo of the four together on Instagram over the weekend.

Check out the picture below.