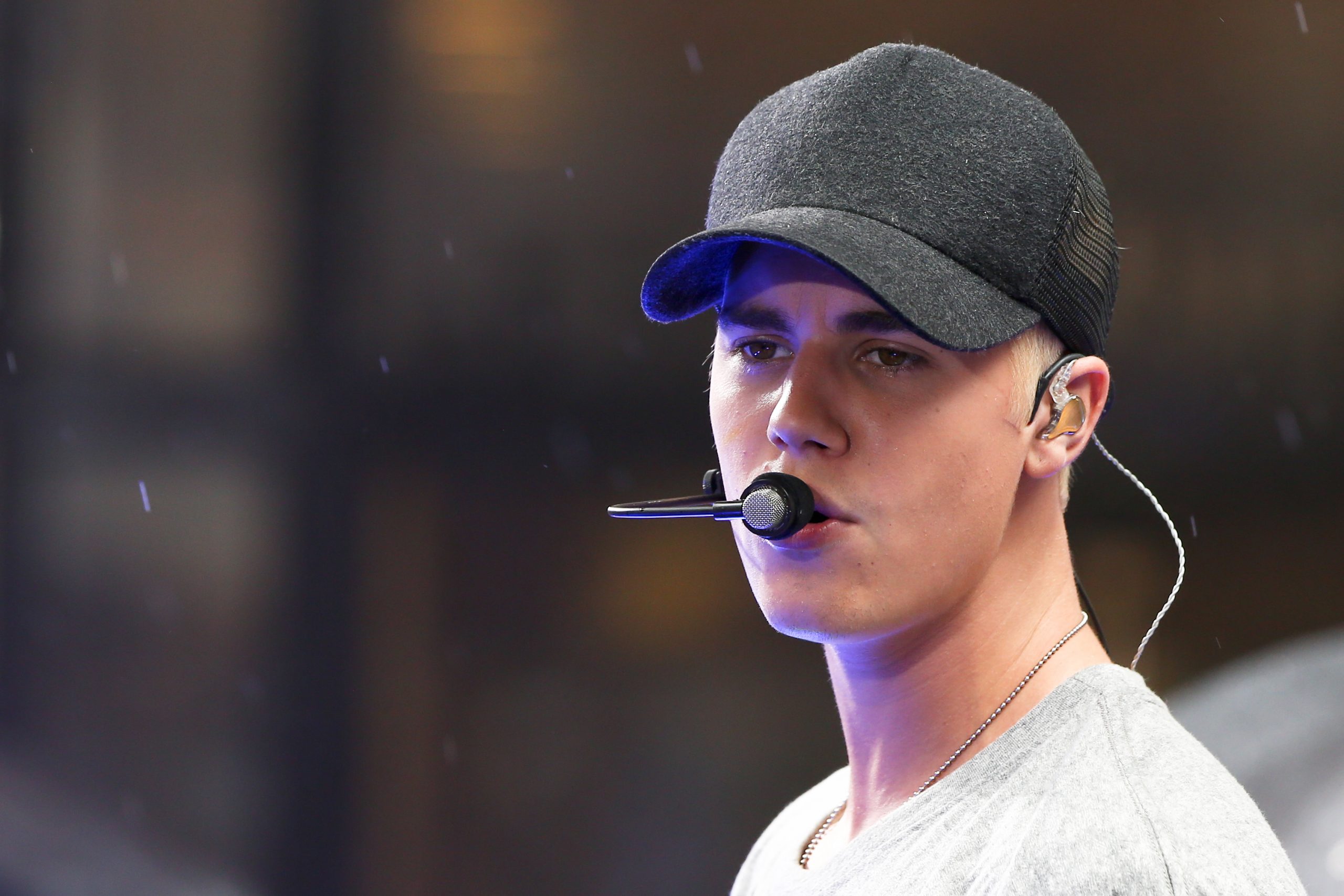 Justin Bieber has announced the new dates for his Justice World Tour. The tour is set to take place May 2022 through March 2023 and Bieber will touch five continents, 20 countries, and over 90 dates.

The new dates come on the heels of his recently announced 52-date 2022 North American tour, kicking off in San Diego on February 18.

The international shows start in May 2022 in Mexico and will then continue on to Scandinavia for festival shows in August; South America, South Africa and the Middle East in September & October, and then over to Australia and New Zealand in November & December before moving to the UK and Europe in early 2023.

“We’ve been working hard to create the best show we’ve ever done, and we can’t wait to share it with fans around the world. I’ll see you soon,” said Bieber.

The Def Jam singer has released the video for his single “Ghost,” which he debuted with a show-stopping performance at the VMAs last month.

Returning to the beginning of the 2021 journey of the JUSTICE album, Justin and his partners at OBB Films, SB Films, and Amazon Studios are releasing the new concert film/documentary feature Justin Bieber: Our World globally today via Amazon Prime Video.

Our World is a backstage, onstage and private life look of Bieber as he prepares for a record-breaking New Year’s Eve 2020 concert. After a three-year hiatus from a full concert, Bieber delivers an electrifying performance on the rooftop of the Beverly Hilton Hotel for 240 invited guests — and millions of fans across the globe watching via live stream.