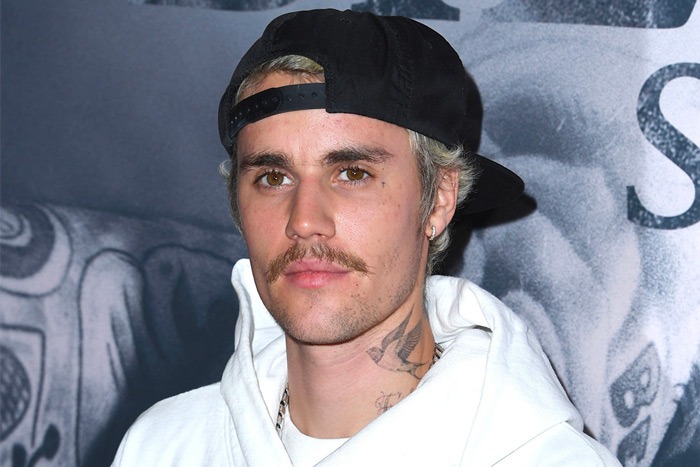 Justin Bieber is taking legal action against two social media users who claimed that he sexually assaulted them.

On Saturday (June 20), a woman who identified herself as Danielle, alleged that the “Intentions” singer sexually assaulted her on March 9, 2014 while he was in town for a performance during the SXSW festival in Austin, Texas. Danielle, who was 21 at the time, claims that Bieber invited her and her friends to the Four Seasons, where he took her to a separate room and assaulted her.

“He then asked me to join him in bed. That’s when I asked myself, ‘how in the world is this normal? i’m in a HOTEL ROOM with THE Justin Bieber,’” she wrote in her tweet, which was later deleted, along with the Twitter account. Added Danielle, “If he comes across this, you know who I am. I know you remember me. I hope your life is hell after this and you drown in guilt.”

Anonymous woman accuses Justin Bieber of sexually assaulting her at the Four Seasons in 2014, Bieber’s camp deny the claims and say he was staying at an Airbnb on that date. pic.twitter.com/nXMSQMqmpi

A second woman named Kadi also came forward to accuse Bieber of assault. In her tweets, she claimed that Bieber’s bodyguard invited her to his hotel room after a New York City meet-and-greet in May 2015. Kadi made out with Bieber on a couch before he allegedly followed her to the bathroom and locked the door.

“He started kissing me, touching my body and caressing me,” she said. “I asked him to stop and continued to say that I cannot have sex with anyone prior to marriage.”

Kadi says that she had to seek mental treatment and attempted to take her own life after the assault. However, in a contradicting tweet from June 2015, she claims that she never met Bieber.

Bieber has denied the allegations in a series of tweets. “I don’t normally address things as I have dealt with random accusations my entire career but after talking with my wife and team I have decided to speak up on an issue tonight,” he wrote. “Rumors are rumors but sexual abuse is something I don’t take lightly. I wanted to speak out right away but out of respect to so many victims who deal with these issues daily I wanted to make sure I gathered the facts before I made any statement.”

Rumors are rumors but sexual abuse is something I don’t take lightly. I wanted to speak out right away but out of respect to so many victims who deal with these issues daily I wanted to make sure I gathered the facts before I made any statement.

In the past 24 hours a new Twitter appeared that told a story of myself involved with sexual abuse on March 9, 2014 in Austin Texas at the Four seasons hotel. I want to be clear. There is no truth to this story. In fact as I will soon show I was never present at that location.

As her story told I did surprise a crowd in Austin at Sxsw where I appeared on stage with my then assistant side stage and sang a few songs. What this person did not know was that I attended that show with my then gf Selena Gomez

The Pics I showed of me and Selena march 9 in Austin should make it clear that we were together that night and went from the venue to our Airbnb and never went to the four seasons. This is our airbnb receipt where we crashed with our friends pic.twitter.com/4ZDIqjeCIQ

Now he is suing his accusers over what he calls “malicious” claims, saying they are “factually impossible” and part of a scheme to defame him. According to legal documents, obtained by TMZ, Bieber has “indisputable documentary evidence” to prove the sexual assault claims are “outrageous, fabricated lies.”

Bieber alleges Danielle fabricated her story based on public reports that he ate at the Four Seasons Restaurant on March 10, 2014. As for Kadi, Bieber says she is a superfan who waits outside hotels for him but has never met him, which she admitted in her own tweets. He says she fabricated the story because she knew Bieber attended the Met Gala on May 4, 2014.

Bieber also believes the two Twitter accounts might be run by the same person, and may be part of a coordinated effort to ruin his reputation. He is seeking over $20 million in damages, $10 million for each of the stories.