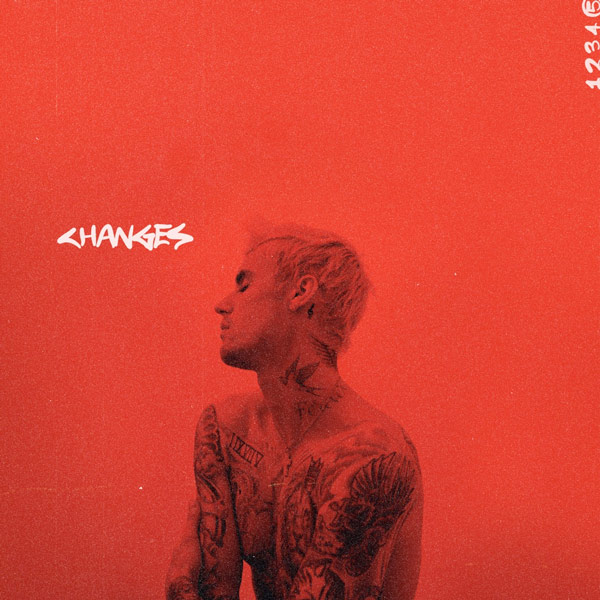 As he gears up to release his first album in over four years, Changes, Justin Bieber has revealed the tracklist.

The pop superstar enlists some famous friends for the 17 tracks, which include the previously-released singles “Yummy” and “Get Me” with Kehlani. Quavo guests on “Intentions,” while Post Malone and Clever are featured on “Forever.” Other collaborators include Travis Scott (“Second Emotion”) and Lil Dicky (“Running Over”). The album closes out with the remix to “Yummy” featuring Summer Walker.

Bieber teamed up with Spotify to reveal the tracklist through a custom “What Changes Track Are You?” filter on Instagram. The interactive filter offered a sneak peek into what songs are on the album through flickering titles that fans were able to piece together.

Changes, the follow-up to 2015’s Purpose, is due Feb. 14. “I feel like this is different than the previous albums because of where I’m at in my life,” he said of the “futuristic R&B/pop project,” which Billboard likened to 2013’s Journals.

He will return to the road on his “Changes Tour.” The North American arena trek kicks off May 14 in Seattle, with special guests Kehlani and Jaden Smith. You can also catch him performing on “SNL” this weekend with host RuPaul.