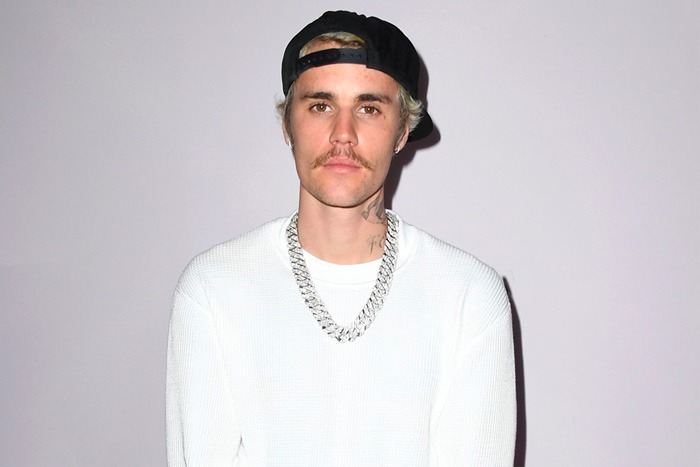 Justin Bieber is getting it poppin’.

The pop superstar has teased his remix to Jack Harlow’s platinum hit “WHATS POPPIN.” On Monday, he shared a snippet of the track on his Instagram Story, which finds him spitting bars over the JetsonMade and Pooh Beatz production.

Harlow reposted Bieber’s teaser on Twitter and Instagram, fueling speculation that an official remix could be on the way. “I need to see WHATS POPPIN hit number one though…” he captioned his IG Story.

“WHATS POPPIN,” which appears on Jack’s EP Sweet Action, is currently No. 3 on the Billboard Hot 100. Last month, he dropped an all-star remix featuring DaBaby, Tory Lanez, and Lil Wayne. A video for the remix was recently shot in Miami.

“‘WHATS POPPIN’ dropped at the top of this historic year and things haven’t been the same for me or the world since,” Jack said of his surprise hit. “I knew the record was special, but it continues to exceed my inner circle and I’s expectations.”

The song has also spawned a remix from Machine Gun Kelly, who recently dropped his own Harlow-approved freestyle as part of his “Lockdown Sessions.”