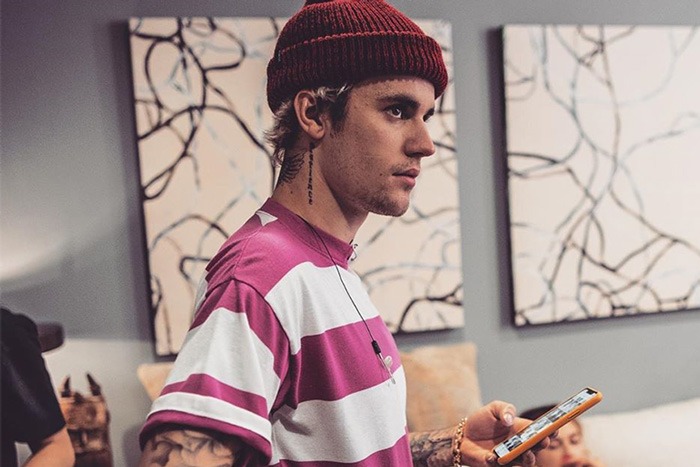 The pop superstar drops a new version of his top 10 hit with a stripped-down instrumental. In place of the club-ready beat and Quavo guest appearance, Bieber goes solo, harmonizing over just a guitar, but with the same heartfelt lyrics.

“Picture-perfect, you don’t need no filter / Gorgeous, make ’em drop dead, you a killer,” he sings. “Shower you with all my attention / Yeah, these are my only intentions.”

The original song appears on his chart-topping album Changes, which is currently No. 9 on the Billboard 200. He has also been releasing visuals for tracks off the project including “Available,” “Habitual,” and “E.T.A.”

Next up, he will hit the road on his “Changes Tour,” which is currently set to kick off May 14 in Seattle with special guests Kehlani and Jaden Smith.