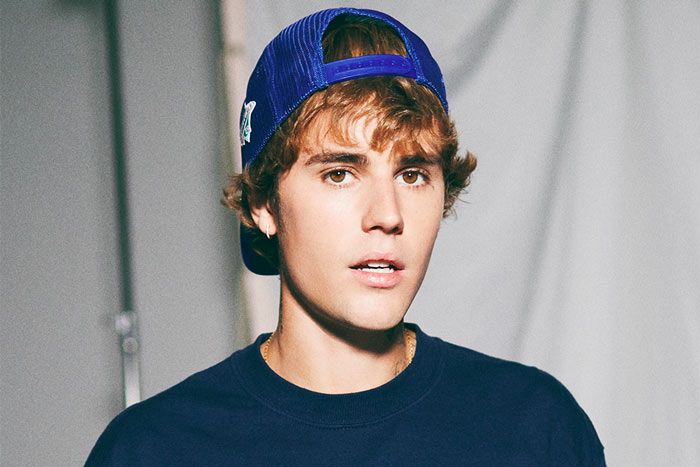 Justin Bieber is calling out the Grammys for excluding him from the R&B categories.

The singer received four nominations in categories including Best Pop Solo Performance (“Yummy”), Best Pop Duo/Group Performance (“Intentions” with Quavo), and Best Pop Vocal Album for Changes. But while he was honored to be acknowledged, he wasn’t happy with his categorization as a pop artist as opposed to R&B.

“To the Grammys I am flattered to be acknowledged and appreciated for my artistry. I am very meticulous and intentional about my music,” Bieber began. “With that being said I set out to make an R&B album. Changes was and is an R&B album. It is not being acknowledged as an R&B album which is very strange to me.”

Bieber went on to share his love for R&B, while explaining why Changes is an R&B album. “I grew up admiring R&B music and wished to make a project that would embody that sound,” he continued. “For this not to be put into that category feels weird considering from the chords to the melodies to the vocal style all the way down to the hip hop drums that were chosen it is undeniably, unmistakably an R&B Album!”

“To be clear I absolutely love Pop music it just wasn’t what I set out to make this time around. My gratitude for feeling respected for my work remains and I am honored to be nominated either way.”

Despite his grievances, Bieber was thankful for the nominations. “Please don’t mistake this as me being ungrateful, these are just my thoughts take em or leave em,” he captioned the post. “Thank you to the people who fought for me to even have any noms.”

Changes, which featured collaborations with Travis Scott, Post Malone, Lil Dicky, and Summer Walker, debuted at No. 1 on the Top R&B/Hip-Hop Albums chart upon its release in February.

The Grammy nominations were announced earlier today. Beyoncé leads with nine, followed by Roddy Ricch, Taylor Swift, and Dua Lipa with six. Others including The Weeknd, Summer Walker, Teyana Taylor, and Juice WRLD were completely shut out of the nominations.