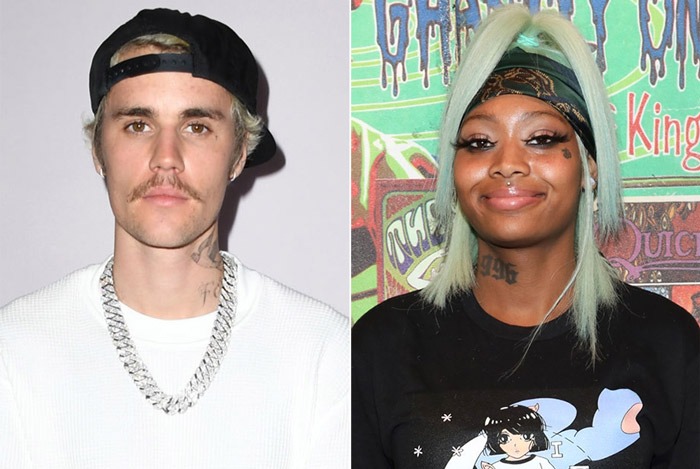 After teasing the song last week, Justin Bieber debuts the official remix to “Yummy” featuring Summer Walker. The R&B siren adds her sweet and sultry vocals to the seductive track.

“Yummy” was released last month and peaked at No. 2 on the Billboard Hot 100. Last week, Bieber also dropped “Get Me” with Kehlani, while his new album Changes is due Feb. 14 and is expected to feature collaborations with Travis Scott, Post Malone, and Quavo.

Bieber will return to the road on his “Changes Tour,” which kicks off May 14 in Seattle, with special guests Kehlani and Jaden Smith. You can also catch him performing on “SNL” this weekend with host RuPaul.