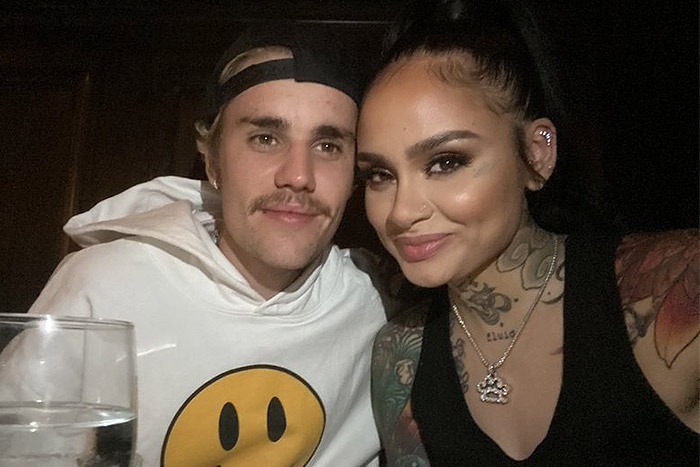 Following the top 5 hit “Yummy,” the pop superstar has released his latest track “Get Me,” a collaboration with Kehlani. The two go back and forth on the smooth and y duet. “Oh, you don’t compare, don’t fit in with ’em / Do you get me?” asks Bieber, while Kehlani responds, “Oh, there’s so much chemistry / Like you came inside, you’re finishing my sentences.”

Kehlani will also join Bieber, along with Jaden Smith, on his upcoming “Changes Tour,” which kicks off May 14 in Seattle. Tickets for the arena trek go on sale Feb. 14 at noon local time.

Bieber’s 5th studio album Changes arrives Feb. 14 and is now available for pre-order. The “futuristic R&B/pop project,” which has been likened to 2013’s Journals, will reportedly also feature Travis Scott, Post Malone, and Quavo. Bieber recently shot a video for his Murda Beatz-produced collaboration with the Migos rapper.

He has also debuted his 10-part YouTube Originals docuseries “Justin Bieber: Seasons,” which chronicles the last four years of his life including his battle with Lyme disease.