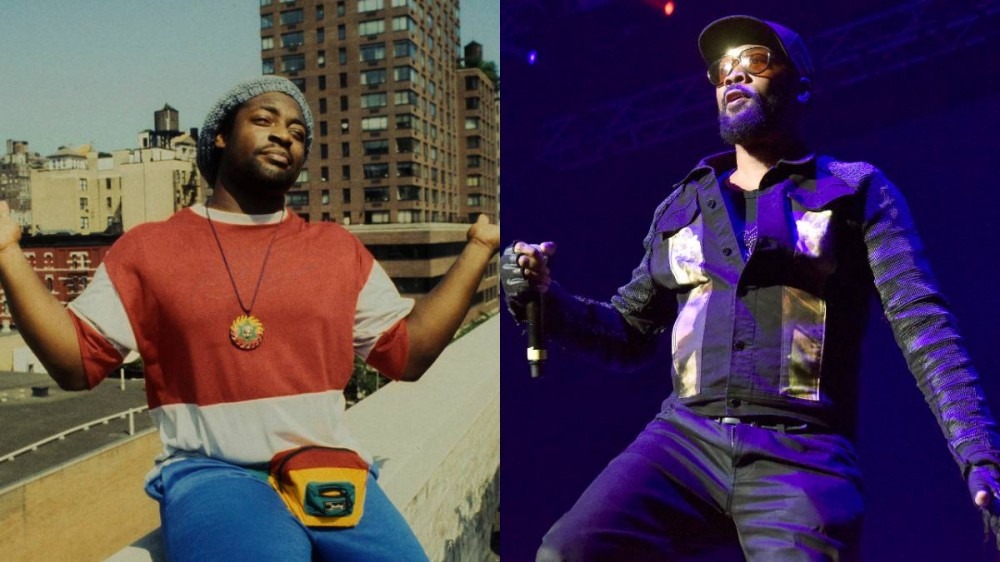 Just-Ice has said the dramatized altercation between him and RZA in Wu-Tang: An American Saga was completely made up, and that he’s never even met the Wu-Tang Clan member.

“You see that Wu-Tang thing that they had? The series,” the New York gangsta rap pioneer said in an interview with AllHipHop. “You see how they had me in there? They made that shit up. Never happened. I wasn’t even on that tour.”

He continued: “My man Fly Ty called me up and he was like, ‘Yo Just, you see this shit?’ I’m like, ‘My phone been ringing all morning…’ It’s cool cause it’s TV and it’s supposed to be embellished, that’s why it’s called entertainment.

Just-Ice went on to say that while he had relations with GZA, the first time he even met Raekwon was at Rock The Bells in 2014. However, Rock The Bells 2014 ended up being canceled, so it’s likely he meant 2013.

Ice also initially said he met RZA at the festival but backtracked when he realized he had confused him for Raekwon.

“I was there with Tech N9ne, Ice-T and we was all there together and RZA pulled up ’cause back then that’s when Freedom was still alive, and me and Freedom knew each other back in the projects in Fort Greene,” Just-Ice explained. “Wait, Raekwon is the one that makes the beats? … Is Raekwon with the one with the gold tooth in front? That’s who I was talking to Raekwon. I never met RZA. I never met that brother. I never met Method Man. I’ve seen these cats but we don’t link up like that.”

Wu-Tang: An American Saga aired its second season on Hulu a year ago, and was greenlit for a third and final season that is now in development. The series was written and created by Alex Tse and RZA and executive produced by Tse, RZA, Method Man and Brian Grazer.

The eight-song soundtrack arrived via 36 Chambers ALC/MRNK on July 22, with Hip Hop, indie rock and soul woven throughout in an effort to complement and highlight the storyline of the graphic novel.