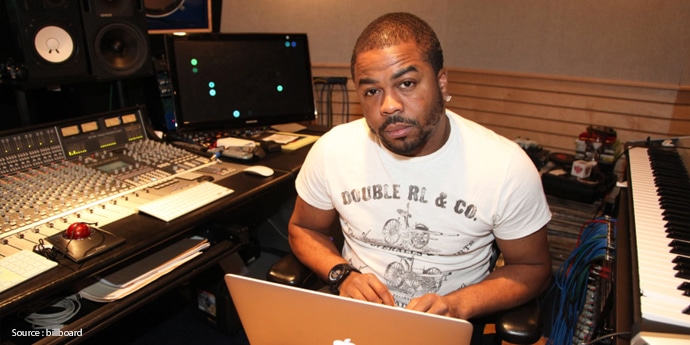 The producer behind the iconic song “Girls, Girls, Girls,” Just Blaze shares what it was like to bring the song to life, while taking a deep dive into the making of Jay-Z’s hit album The Blueprint.

Earlier this week, legendary producer, DJ, architect of early 2000’s hip hop and pioneer of sampling Just Blaze talked with lyricist and emcee Talib Kweli on the People’s Party podcast to discuss his influences, impact and journey with music.

The iconic turn tablelist also dished the massive influence the legendary producer, Pete Rock has on his production. Blaze and Kweli also discuss the close mutual friends they share in the business and talk about J Period’s spiritual decision to ditch sampling around the time of his contribution to the Black Star album and how that led to Blaze getting the bulk of his record collection.

Find out Blaze’s take on why Kanye’s stated that he was his arch nemesis while they both were working as the chief producers at Roc-A-Fella  and so much more!