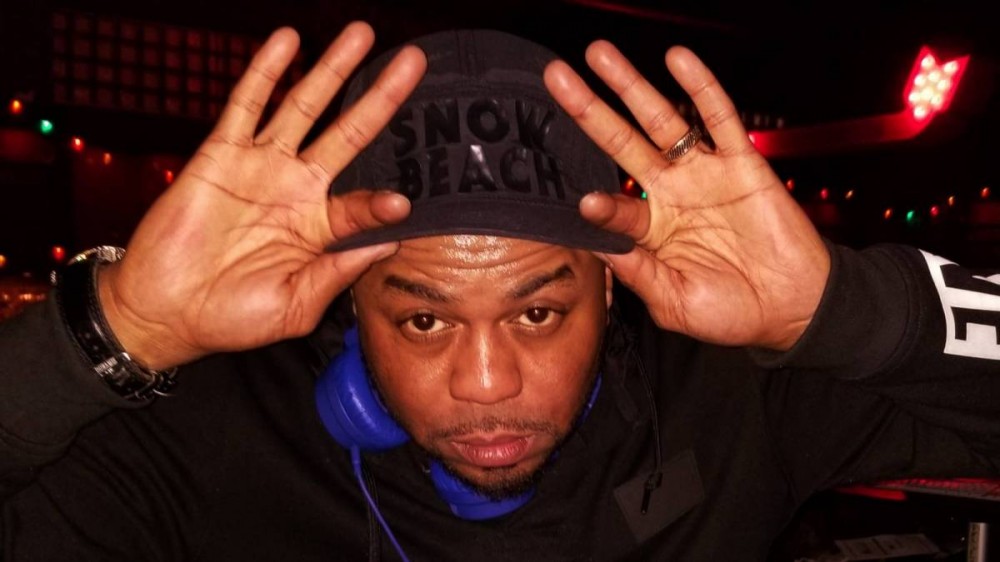 Kanye West took the gloves off for his nearly three-hour interview with Drink Champs on Thursday (November 4). While the interview was chock full of intriguing revelations from the G.O.O.D. Music founder, he also had a few harsh words for some of his peers. At one point, Ye was asked if he preferred the production of Swizz Beatz or Just Blaze, and Kanye instantly picked Swizz and claimed Just Blaze was a “copycat.”

“He get credit for [JAY-Z’s] The Blueprint, and I did the first half of The Blueprint, and he just copied my half,” he said. “I mean look — look where I’m at today and look where he at today. So that should show you … I be hearing my — and then, it be all over the radio, I’d have my girl from Chicago, be on Hot 97 and stuff listening to radio, it be another Just Blaze song, another Just Blaze song.

“I like the originators man. I don’t mind, like, you know, the copycats too, and — by the way — you just gotta say it like it is. … But I love you, but just know what it is.”

Naturally, Just Blaze quickly caught wind of Kanye’s comments and penned a lengthy response on Instagram. Much like Big Sean, he was wondering where this energy was the last time they saw each other and categorized Kanye’s comments “unfortunate.”

“I’m only addressing this publicly because it was stated publicly,” he began. “I’m not here for mudslinging, I’m just a bit confused and disappointed. None of what was said tonight regarding me fits with any of our history or our previous interactions – particularly in light of very recent attempts to work together together. Through recent years he has reached out to collaborate on various projects, including a much rumored collaborative project that he was looking for me to handle a good amount of.”

He continued, “It unfortunately never saw the light of day due to reasons unrelated to me. Most recently, a couple of months back I woke up to a literal red alert from his people that he was looking for me for his last album in the 11th hour. We tried to pull something off but it was way too last minute.”

From there, Just Blaze addressed Kanye’s comment about him being a “copycat” specifically and took the high road.

“Regarding that one comment: respectfully, I’m happy for him and the fact that he has succeeded in the ways he wanted to, but not everyone wants to be where he is,” he wrote. “Everyone’s definition of personal success if a bit different. I’m quite happy where I am creatively, with my family, and my life in general. We were a part of history together and I wish him well and continued success.”

He ended with a request from media to not “clickbait” his comments. But Just Blaze wasn’t the only one with a response to the Drink Champs interview. Producer Bink! was also dragged into the conversation at the same time Kanye was discussing Just Blaze. Someone in the background yelled, “Bink’s gonna love this” and sure enough, he did. On Friday (November 5), the Roc-A-Fella Records affiliate shared a clip of Kanye’s comments about The Blueprint and was apparently pleased they were on record.

“I’m a leave this rt here,” he wrote in the caption. “now call him bitter for telling the truth!! and yes to the guy in the background, I was super happy to hear this. GOOD MORNING…Ye and I crafted that album period! Ye brought his sound and I brought mine!!”

A post shared by BINK! THE HUMBLE MONSTA (@binkthehumblemonsta)

The Blueprint arrived in 2001, serving as JAY-Z’s sixth studio album. The project featured production contributions from Kanye West, Just Blaze and Bink! with the assistance of Timbaland, Trackmasters, Eminem and Luis Resto, among others.

Despite being released on the exact same day as the 9/11 terrorist attacks, the album debuted at No. 1 on the Billboard 200, selling over 427,000 copies in its opening week. It was certified double-platinum by the Recording Industry Association of America in 2002.