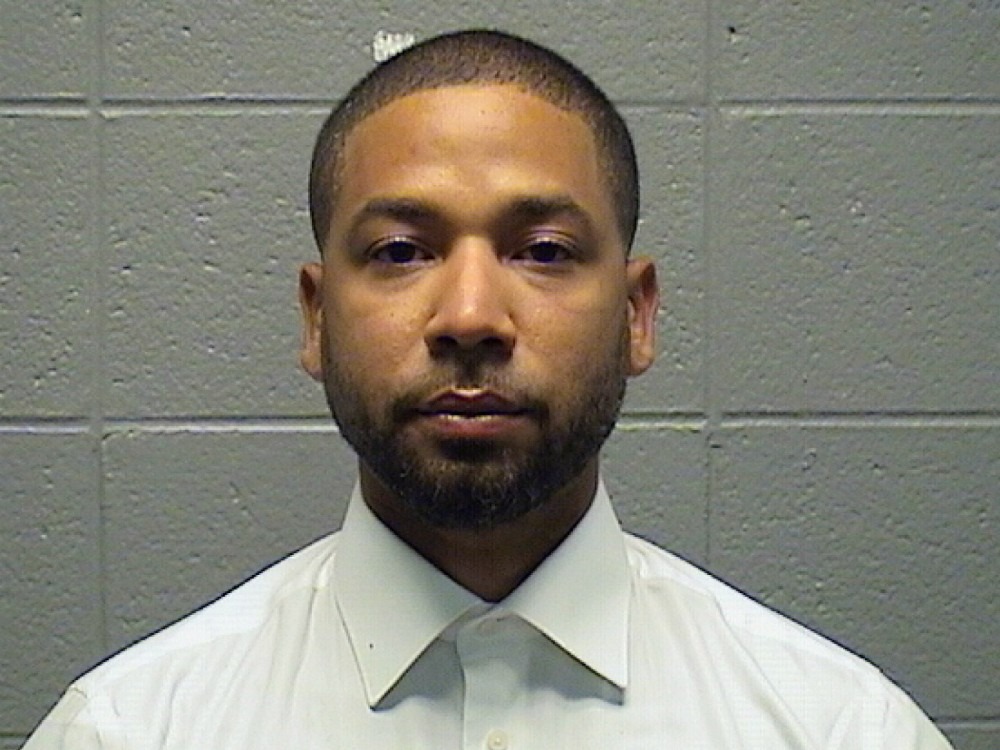 Jussie Smollett returned to court for sentencing on Thursday (Mar 10). Previously found guilty of five of six charges, Smollett was facing years in prison as he entered Cook County courts Thursday afternoon. The proceedings stretched into the early Chicago evening, ultimately leading to Smollett spending his first night in jail.

According to ABC7Chicago, the courtroom was shocked as Smollett was sentenced to 150 days in Chicago’s Cook County Jail. The sentence, delivered by Judge James Linn, followed a lengthy speech that chronicled every action in the hoax while also calling the actor a narcissist, arrogant, and recalled his acts of perjury.

“You will spend the first 150 days of your sentence in the Cook County Jail, and that will start today. Right here, right now,” Judge Linn said.

After the sentencing was delivered, Smollett addressed the courtroom:

“I have never seen in my entire career as an attorney, and none of the other attorneys here have ever seen a situation where a class 4 felony gets the same treatment as a violent offense,” said Smollett’s defense attorney Nenye Uche.

“The criminal conviction of Jussie Smollett by a jury of his peers and today’s sentencing should send a clear message to everyone in the City of Chicago that false claims and allegations will not be tolerated. The malicious and wholly fabricated claim made by Mr. Smollett resulted in over 1500 hours of police work that cost the City over $130,000 in police overtime. The City feels vindicated in today’s ruling that he is being held accountable and that we will appropriately receive restitution for his actions.”