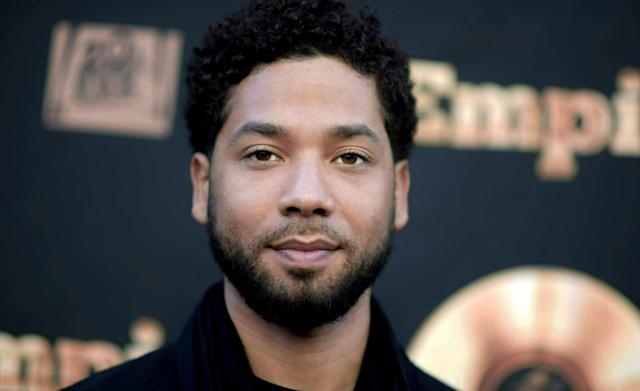 Jussie Smollett is looking for a new trial. According to TMZ, the convicted hoax artist is not accepting his not-guilty verdict and is also pointing fingers at issues with the jury selection process.

In new legal filings, Smollett wants to reverse the conviction and if that isn’t possible, wants to get a new trial. Smollett’s lawyers state they were unable to speak with potential jurors and vet them for the case. The legal team also states prosecutors show a pattern of racism in selecting jurors.

In addition, the legal team states the judge wrongfully didn’t allow the media and public in the courtroom, while the prosecution pressured witnesses into false statements.

In December, Jussie Smollett was found guilty of 5 counts of disorderly conduct for lying to the Chicago Police Department over a hate crime, which is now declared a hoax. Smollett staged a racist, homophobic attack against himself in the Chicago neighborhood of Streeterville in January 2019.

According to ABC 7 Chicago, Smollett, now a convicted felon, showed no emotion as the verdict was read. he faced six counts of felony disorderly conduct, the last count was dismissed. The dismissal of the sixth charge occurred because he altered his statement to Detective Robert Graves in Feb of 2019, stating the attacker was not white, instead opting for “pale-skinned.”

Smollett is released on a recognizance bond but he will return to Chicago for sentencing, where he faces between one and three years for each conviction. Experts state it is likely the Empire star will get probation due to having no criminal history. A sentencing date has not been set.