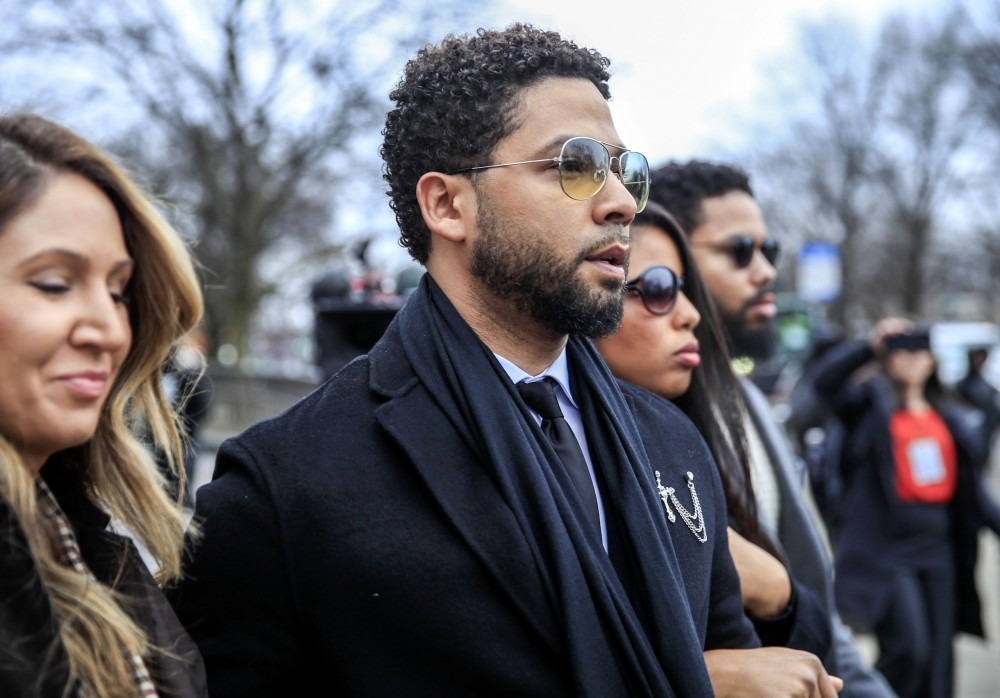 In January 2019, Smollett claimed he was jumped by two homophobic white men who assaulted him and put a noose around his neck outside of a downtown Chicago Subway restaurant.

During Smollett’s testimony, the actor spoke about his upbringing as a child actor to how he became Jamal Lyon on Empire. Following that, Smollett detailed the pressures of being an openly gay African American male character and collecting a $100,000 per episode salary.

Smollet stated he met Bola Osundario through a security contact. He said Bola offered to be his bodyguard. The two would do drugs and hang out, one day leading to a gay bathhouse to book private rooms. Smollett would also state he and Bola would drive around and smoke weed together, using those moments to count to a presumed “dry run” as presented by prosecutors.

Smollett will return to the stand Tuesday (Dec. 7) for more cross-examination and questioning.