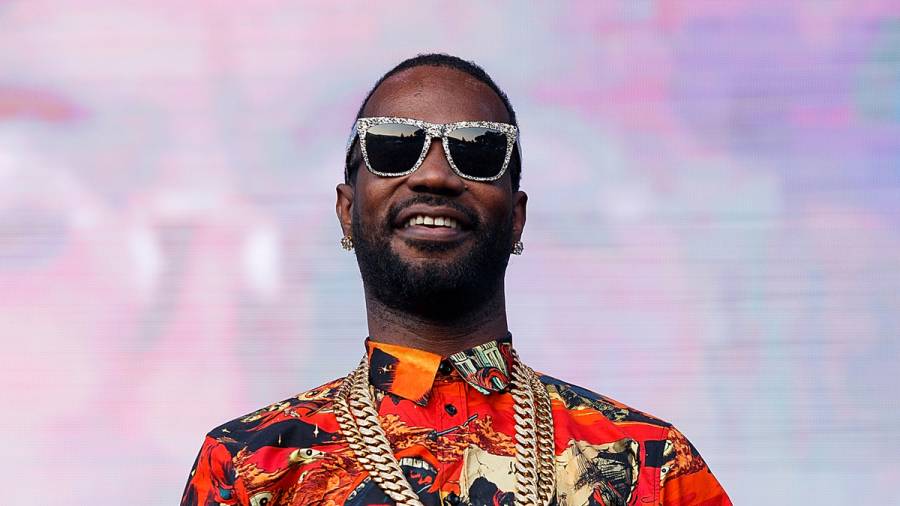 Arby’s has drawn the ire of Juicy J over allegedly using an uncleared Three 6 Mafia sample in a commercial. The veteran rapper/producer wondered aloud about taking action against the fast food chain in a since-deleted tweet on Tuesday (October 13).

“Good morning!” he wrote. “I Just found out Arby’s used a three 6 sample in their commercial with out clearing it hmmmmmmmmmm.”

#PostAndDelete: It looks like #JuicyJ may be interested in making sure he gets that bag from #Arby’s 👀

Juicy J seems to be referencing a 2017 ad from Arby’s promoting the triple thick brown sugar bacon sandwich. The commercial included the repeating of “triple thick” in a style reminiscent of Three 6 Mafia’s “Now I’m Hi” series of songs.

While Juicy J didn’t threaten to sue Arby’s, he and DJ Paul have been very litigious about the unauthorized use of Three 6 Mafia’s work.

Last month, the two sued the $uicideboy$ for allegedly sampling 35 tracks without permission. Trippie Redd and Travis Scott have also faced the legal wrath of the Memphis Hip Hop pioneers for copyright infringement.

Check out the Arby’s commercial that apparently caught Juicy J’s attention and compare it to Three 6 Mafia’s music below.