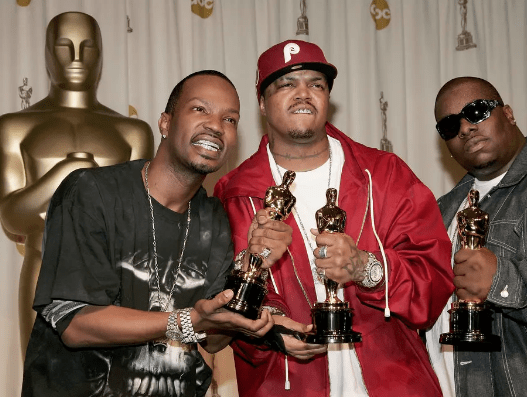 Just when you thought drugs somehow can contribute to creativity, Juicy J says that for Three 6 Mafia, just the opposite happened.

On an interview with Nas and Miss Info on Spotify’s The Bridge: 50 Years of Hip Hop podcast, Three 6 Mafia member Juicy J says that drugs caused the untimely breakup of the group.

Juicy says that “drugs really broke Three 6 Mafia up,” citing that group members used some of the “wildest drugs”, slowing down and ultimately stopping the production of music.

“From heroin to meth to cocaine, all kinds of pills,” Juicy said. “A lot of drugs were consumed during the times we were together. When everybody was sober and sh*t, everybody’s on the same page, but when cocaine’s involved, things change. But I’m not pointing a figure at nobody.” J contends that he “can’t think of nothing else” that ruined their careers or why “people wasn’t showing up in the studio… business was crazy, everything’s folding… it was the drugs.”