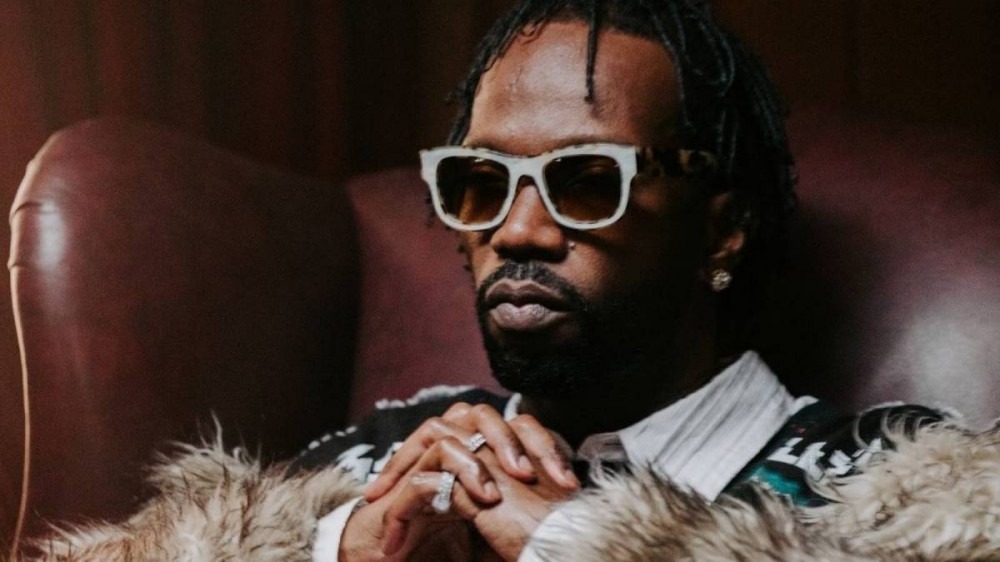 Juicy J, the self-proclaimed “Rap Game Tom Brady” has announced the deluxe version of his 2020 The Hustle Continues album — and he’s recruited several big names to be a part of the moment, also.

The Three 6 Mafia legend kicked off the album rollout for The Hustle Still Continues on Friday (June 11), with the visual single for “Take It” featuring Nightmare Vacation rapper Rico Nasty and a posthumous verse from legacy Three 6 member Lord Infamous.

“TAKE IT Feat @riconasty & LORD INFAMOUS (R.I.P. ) OUT NOW link in bio,” Juciy J wrote in a caption of the video for “Take It.”

This project, in particular, allowed the Memphis native to reach a major career milestone as it serves as his first independently released album in over a decade — and debuted at the No. 1 spot on the Rap Album Sales Chart.

Previously, Juicy J had expressed his frustrations with his former label, Columbia Records, in an exclusive interview with HipHopDX last year, revealing a clueless A&R tried to sign him multiple times without realizing he was already a signee when his Mike WiLL Made-It-produced “Bands A Make Her Dance” took over Atlanta in 2012.

“But what was weirder is somebody in that office didn’t tell somebody that I was already signed to them. So some dude called my lawyer like, ‘Yo, we trying to sign Juicy J. He has a hot record out.’ And my lawyer was like, ‘You idiot, you fucking idiot!’” he continues.

“They didn’t recognize, ‘Oh, this is Juicy J with Three 6 Mafia, which we already have on contract.’ They finally figured it out because my lawyer was like, ‘You fucking dumb ass! Dude been signed with you all for over 20 years. You don’t know who the fuck your artist is? You all don’t give a fuck about this group!’”

Watch the full video for “Take It” and peep Juicy J’s The Hustle Still Continues cover art and tracklist below.