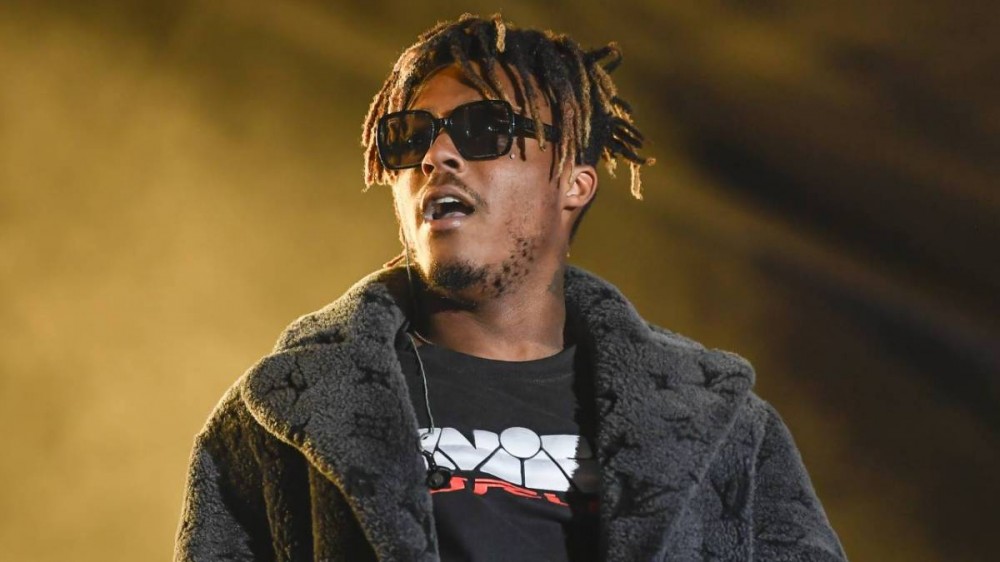 Juice WRLD passed away in 2019 from a drug overdose, and his mother Carmela Wallace has been advocating for her son’s death ever since. However, despite all the work she’s putting into his memory and the Live Free 999 Foundation, Wallace has yet to give a televised public interview regarding her son until now.

On Tuesday (January 11), Carmela Wallace was a guest on The Tamron Hall show to give her very first television interview about Juice’s addictions and his untimely death. At one point of the conversation, Ms. Wallace shared how she felt people around Juice enabled his addictions.

“I just felt like his best interest wasn’t being looked out for,” Wallace said. “I think people had their own agendas, and they liked the lifestyle. And they were young too, so they don’t see things the way we see them. But he just didn’t have the people in place to tell him to stop. He didn’t have that support system in place.”

She continued, “I told him of my fears of him overdosing and encouraged him to speak to the psychologist I arranged for him to speak with. But he was 19, and he knew everything. And the people around him, some of them would reach out to me. But not the inner, inner circle.”

Wallace explained that Juice was on the path to getting help for his issues, and he just needed a little bit more assistance. She advised all parents to pay close attention to their kids when they cry out for help because it’s all in the music they listen to.

“I want to say, listen to your children and pay attention,” Wallace said. “Know what’s popular in their culture, cause when we came up people smoked. They smoked, they didn’t really pop pills. So I wasn’t really used to that and I wasn’t prepared for that. So, I would just say have those open conversations and listen without judging…and sometimes it’s hard.”

She added, “Because you want to step in. They’re struggling, and they’re crying out, and they need someone that can listen to them that they can trust. No parent wants to hear that, but I believe in facing things head-on. So, I think they need those conversations. So, take the judgment off and listen.”

Last month, Ms. Wallace shared her thoughts with XXL on all the music leaks hitting the internet from Juice WRLD’s catalog since he died. According to Ms. Wallace, it’s a little disrespectful to release Juice’s songs in that manner.

“I understand they loved him. They loved his music, but there’s a proper way to do it,” Juice’s mother said. “Let us give you our best. Leaked music is not necessarily cleaned up music, it’s just leaked, it’s not finished. So, it’s just a lot of work just going into it. It’s a bit disrespectul to him, honestly, to leak his music like that. But I know that monster is there, been there and it’s not going anywhere. We can just do our part an put out good music. He made a lot of good music.”