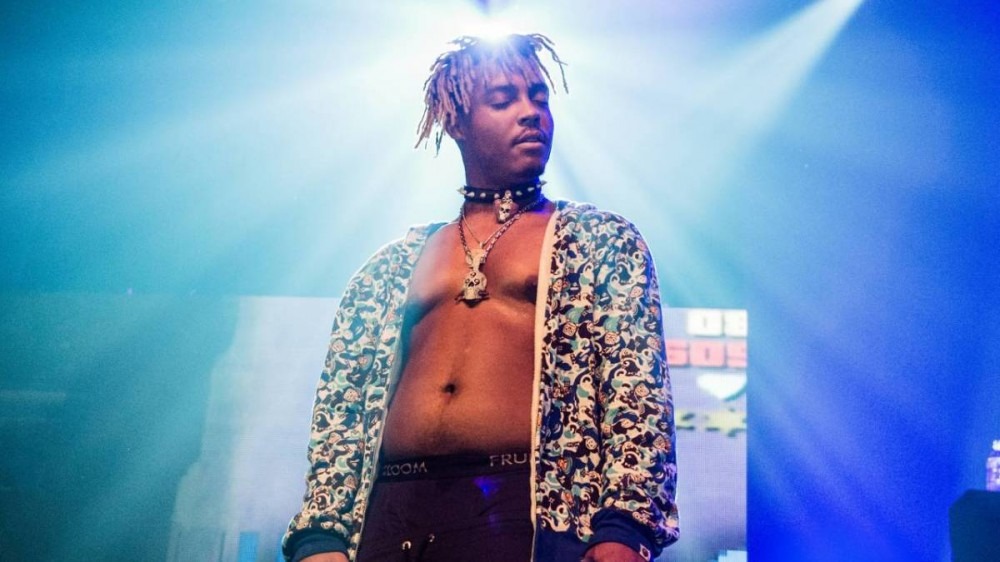 Thursday (December 2) marks what would have been Juice WRLD’s 23rd birthday. The late rapper’s mother, Carmela Wallace, commemorated her son by penning a heartbreaking open letter addressed to Jarad Higgins, who later became the superstar known to the world as Juice WRLD.

“When you were born 23 years ago, I never expected that you would not to be here today celebrating your birthday,” she began. “Although it has been nearly two years since you’ve been gone, I still think about you every day and losing you has changed my life forever. I’m glad that we always made sure that we said goodbye when we left each other because we didn’t know when we would see each other again.”

Juice WRLD’s mom, Carmela Wallace, wrote a letter to him today, which is what would’ve been his 23rd birthday 💔 pic.twitter.com/ZKUU6VxoG7

Throughout the touching letter, Wallace reflects on a time she bought Juice a white MP3 player for his birthday but he found the gift in her closet early anyway. She also mentions how much she hears from fans about how her son’s music helped them with depression and other mental health struggles.

“Happy 23rd Birthday Jarad, I love you dearly,” she concluded. “I’m thankful for the time that we had and will forever cherish every moment that we shared. Love, Mom.”

Juice WRLD died six days after his 21st birthday on December 8, 2019 after suffering a seizure at Chicago’s Midway International Airport. Medical examiners ruled he died from a toxic overdose of oxycodone and codeine.

There is still plenty of Juice WRLD content in the pipeline for fans coming before 2021 expires. His Fighting Demons posthumous album is set to arrive next Friday (December 10) and the Juice WRLD: Into the Abyss documentary hits HBO on December 16.

Look for a Justin Bieber-assisted single titled “Wandered to LA” to release on Friday (December 3) as well.