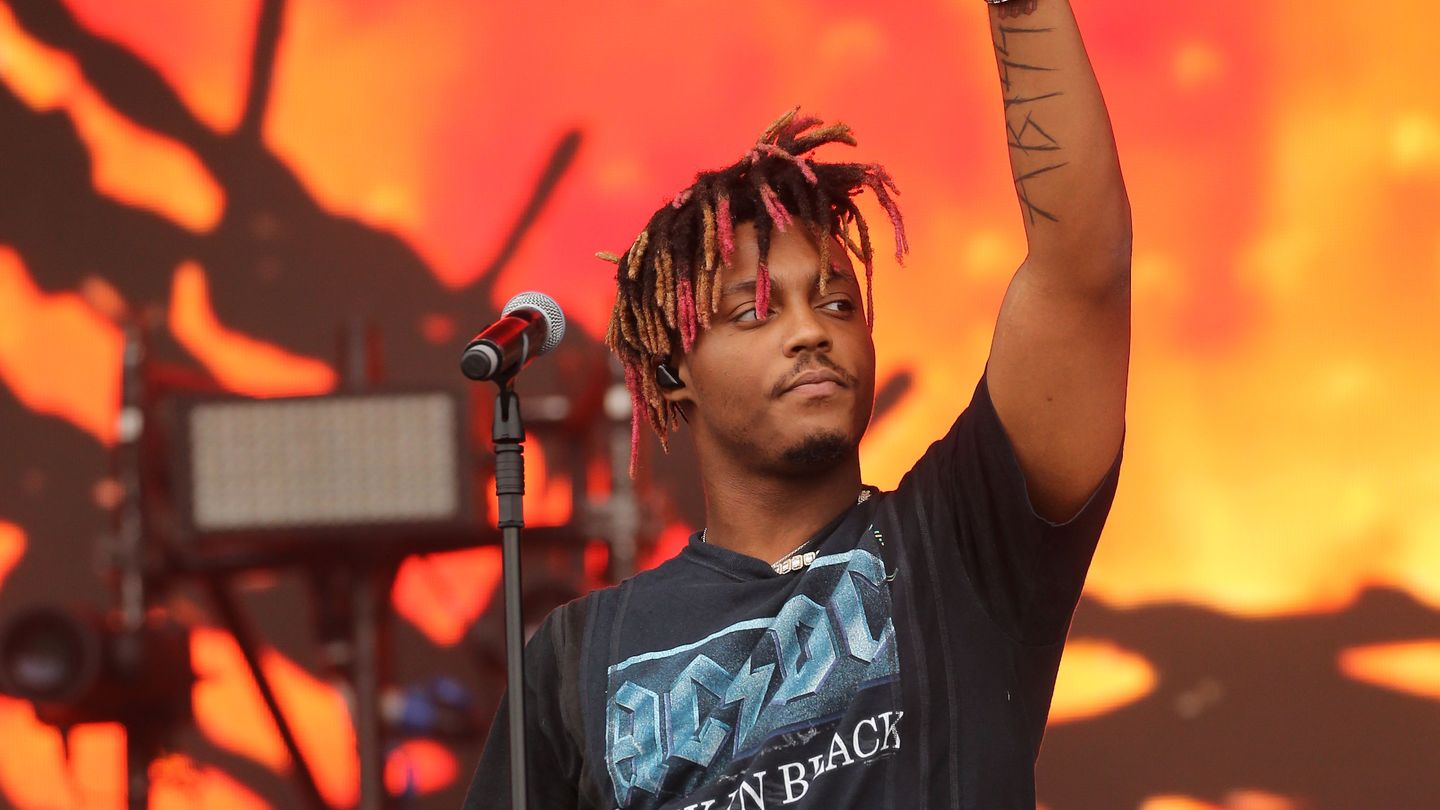 When Juice WRLD tragically died at age 21 late last year, he left behind so much — a career that promised to keep climbing higher, a loyal fanbase, and, as prolific artists tend to have, a vault of unreleased material he'd been hard at work on. That's why it's no surprise that his third album (and first posthumous one), Legends Never Die, is a smash, including collaborations with Halsey, Trippie Redd, Marshmello, and more.

How much of a smash? Billboard reports that Legends Never Die had the biggest week for any album in 2020 yet, debuting at No. 1 on the Billboard 200 albums chart and moving 497,000 units. That makes it the largest streaming week for the year and fourth-largest streaming frame for an album, ever.

Legends Never Die is Juice WRLD's second No. 1 album following 2019's Death Race for Love, which spawned the singles "Robbery" and "Hear Me Calling." It also replaces another posthumous album at the top of the chart: Shoot for the Stars, Aim for the Moon, from late Brooklyn rapper Pop Smoke, which topped the chart last week.

Halsey, whose collab "Life's a Mess" was released as the project's third single, remembered her friend fondly on Instagram with a touching tribute upon its release. "Juice was one of the greatest people I have ever known, and one of the most brilliant artists we will ever live to witness," she wrote. "A true genius who had lyric and melody spilling out of him without any second thought or hesitation. And a beautiful soul who believed in spreading love and creating a community for people to feel less alone."

Listen to Legends Never Die above.