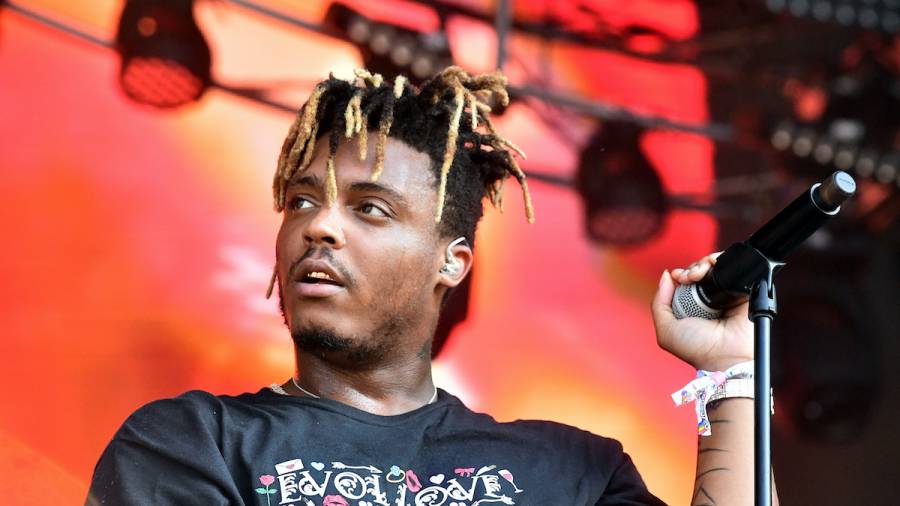 Juice WRLD might be gone, but his legacy lives on through his music. According to Chart Data (October 21), the fallen Chicago rapper’s posthumous LP, Legends Never Die, surpassed two-billion on-demand streams in the United States this week.

LND released back in July and debuted at No. 1 atop the Billboard 200 with 497,000 album-equivalent units sold in the first week. The album’s final three singles remain Hot 100 staples with The Weeknd-assisted “Smile” entering the fray alongside “Wishing Well” and the rock-driven “Come & Go.”

Juice WRLD's 'Legends Never Die' has now earned over 2 billion on-demand streams in the US.

Juice was also Spotify’s most-streamed artist on October 20 with over 22.3 million streams, which beat out K-pop group BTS by about one million streams to nab the top spot. With fans obviously having an appetite for more music, Grade A Records head Lil Bibby confirmed he’s working on Juice’s second posthumous album.

Juice tragically passed away as the result of a fatal seizure at Chicago’s Midway Airport in December 2019 after ingesting a toxic amount of oxycodone and codeine. He reportedly had over 2,000 songs recorded in the vault at the time of his death.

At 21, Juice was just scratching the surface of his immense megastar potential. Fellow Chicago native Lil Durk claimed Juice had the chance to be the next Kanye West type of global phenom out of the midwest.

“He was like an icon,” Durk told Montreality. “Not just saying it because [he died], but he had an advantage to be like the next — coming out of Chicago — like the next Kanye type shit. Because he was smart.”

Durk continued, “Music genius. Going in that muthafucka freestyling– You know how you go in the studio with somebody and he going crazy? Even your team be like, ‘Aw shit, you gotta go crazy!’ They putting pressure on me and shit. I’m like, ‘Hold on.’ I damn near forgot who the fuck I was for a minute. But we got some music in and some vibes.”