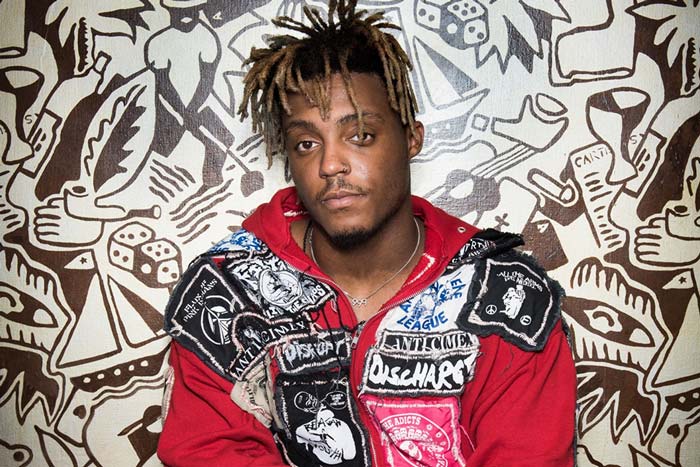 He also had an expensive watch and jewelry collection worth $459,318.75. But that may only be a fraction of his fortune. It’s possible he was worth a lot more because of assets in trusts outside of the probate estate.

Juice’s mother, Carmela Wallace, has requested to be appointed the representative for her son’s estate. Juice WRLD had no spouse or offspring, and his father passed away six months prior to his death.

Juice WRLD, whose real name was Jarad Anthony Higgins, died after suffering a fatal seizure upon landing at Chicago’s Midway Airport in December. The Medical Examiner ruled his death an accidental overdose after toxic levels of oxycodone and codeine were found in his system.

His sophomore album Death Race for Love was released in March 2019 and debuted at No. 1 on the Billboard 200. He has posthumously appeared on tracks with Eminem (“Godzilla”), G Herbo (“PTSD”), and YNW Melly (“Suicidal (Remix)”).