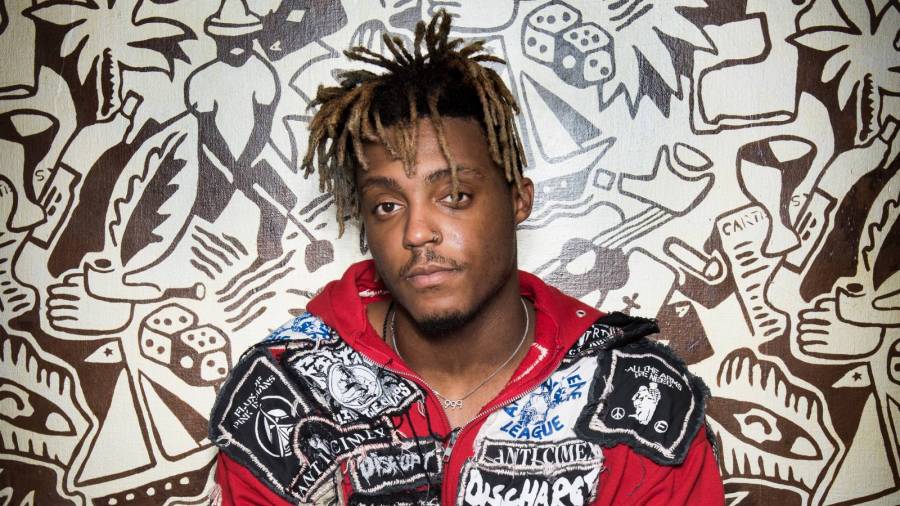 It’s been over one year since Juice WRLD‘s fatal overdose but his presence is still greatly felt in music.

According to Chart Data, fifty songs of the late artist’s have each reached 100 million streams on Spotify.

Juice WRLD now has fifty songs with at least 100 million streams each on Spotify.

The news follows Juice being identified as Spotify’s most-streamed artist in the United States for 2020, and fourth overall in the entire world. In addition, his posthumous effort Legends Never Die was the most streamed album in the country on the streaming service.

Legends Never Die arrived in July and debuted at No. 1 on the Billboard 200 with 497,000 total album-equivalent units in the first week. The 22-track effort featured appearances from The Weeknd, Trippie Redd, Polo G, Marshmello and The Kid Laroi, and has since amassed over two billion on-demand streams in the United States.

Juice WRLD passed in December 2019 at just 21-years-old after suffering a fatal seizure at Chicago’s Midway Airport. The Chicago native’s autopsy reportedly shows he ingested a toxic amount of oxycodone and codeine, but his friend and manager Lil Bibby denies rumors Juice had downed a bunch of Percocet pills in an effort to evade awaiting authorities.

“No, that’s a lie, but I don’t want to talk nothing about that,” Bibby said in an interview with VladTV.