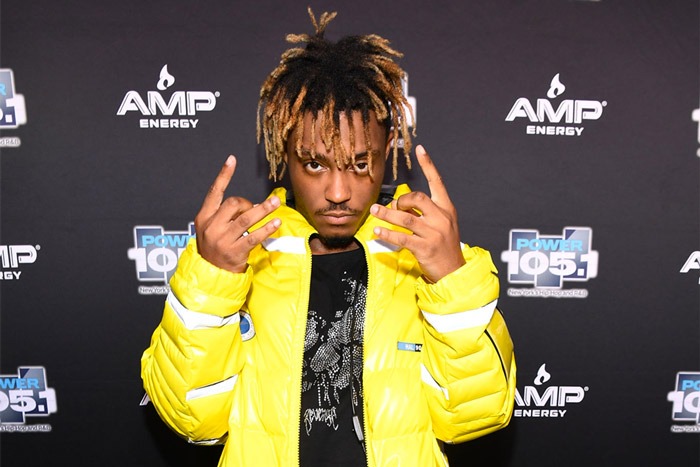 Juice WRLD’s music will live on.

The late rapper reportedly had tons of music waiting in the vault. Sources close to Juice tell TMZ that he had recorded around 2,000 unreleased tracks prior to his death last month. Some of that material could find its way onto future projects. His team is discussing ways to honor his unreleased work, including a posthumous album.

The prolific MC was constantly recording, whether at home or on the road. If he wasn’t riding his dirt bike, he was in the studio.

Last week, 26 of Juice’s unreleased songs were leaked online, but they were quickly removed. Most of his music was stored securely, but he would sometimes go to the studio and download tracks onto hard drives. His team believes that’s what led to the leak.

Other rappers including XXXTentacion and Mac Miller have both released posthumous albums, which have topped the charts. Miller’s Circles debuted at No. 3 with 164,000 equivalent album units, the largest week of his career.