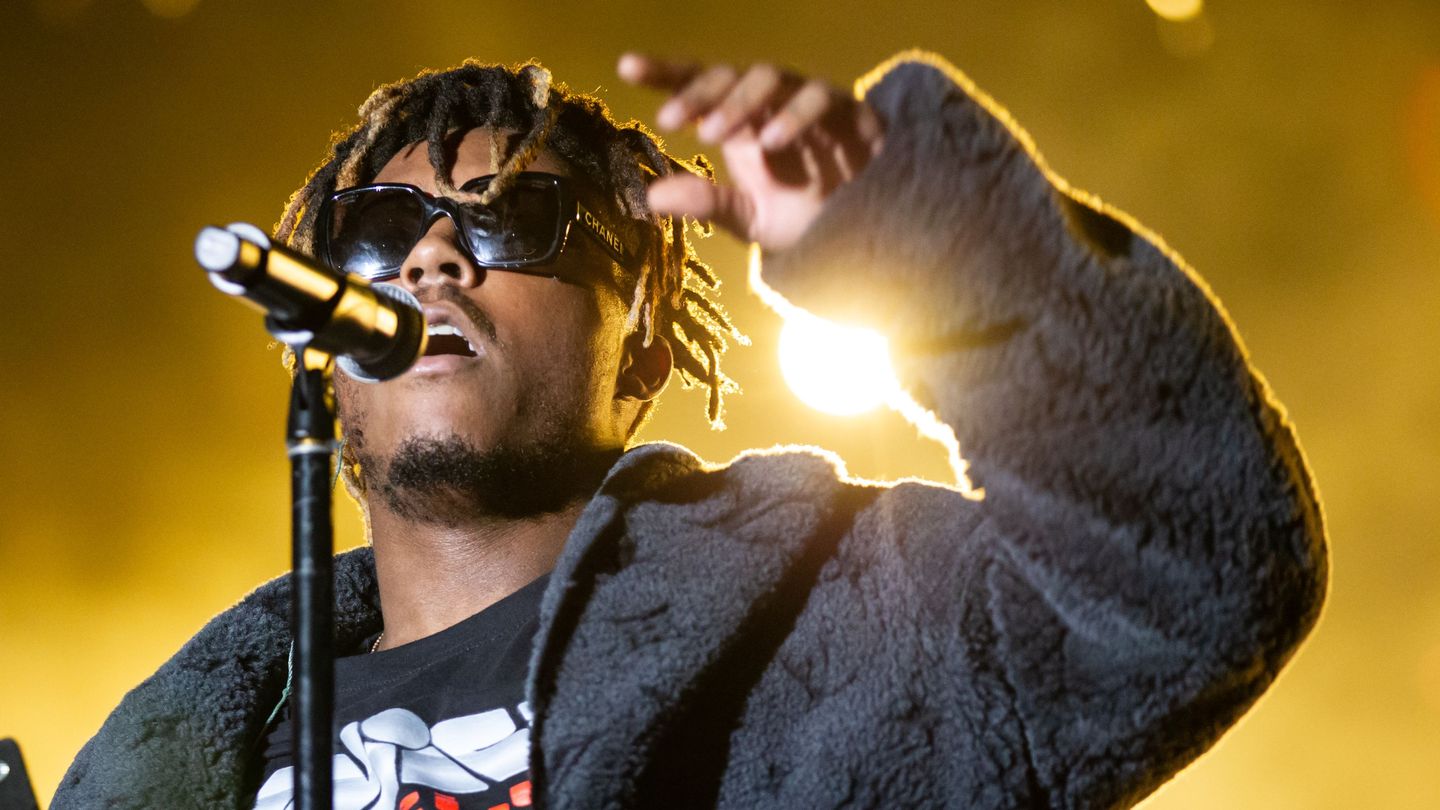 Juice WRLD may be gone, but his music continues on. At midnight on Friday (April 24), the rapper’s first posthumous single, “Righteous,” was released alongside a video that will take you on an emotional ride.

Directed by Steve Cannon, the visual splices together footage from Juice WRLD’s short but eventful life — we see him working in the studio, performing onstage, kissing his girlfriend, and smiling a lot. The second half of the vid turns into an animated adventure in which Juice fights his demons before leaving Earth and flying into the galaxy. The clip ends with the words “Legends Never Die” scrawled across the screen.

As for the song itself, it’s a mellow, melodic number that’s packed with mentions of pills, demons, and “anxiety the size of a planet.” It’s tough to listen to, but, especially when paired with the video, it’s a nice reminder of Juice WRLD’s undeniable talent and artistry.

“Righteous” was announced on Thursday in a tweet from the rapper’s family and team. They wrote, “Juice was a prolific artist who dedicated his life to making music. Choosing how to share his upcoming music with the world has been no easy feat. Honoring the love Juice felt for his fans while shining a light on his talents and his spirit are the most important parts of this process to us. … Tonight we will be releasing a song called ‘Righteous’ which Juice made from his home studio in Los Angeles. We hope you enjoy this new music and continue to keep Juice’s spirit alive.”

Earlier this week, Juice’s mother, Carmela Wallace, announced the establishment of the Live Free 999 Fund. With support from Grade A and Interscope Records, the fund will provide access to education, prevention, and treatment options for opioid addiction and other forms of drug abuse.

In a statement announcing the fund, Wallace said, “Young people around the world were truly touched by Jarad’s music because he spoke to issues and situations in his music that resonated with them so deeply. I was aware of his struggles with addiction, anxiety, and depression; we had many conversations about his challenges with these issues. I know he truly wanted to be free from the demons that tormented him. I made the decision upon his death that I was going to share his struggles with the world with the objective of helping others.”

Juice WRLD died in December 2019 at age 21 after suffering a seizure. The cause of death was later revealed to be an accidental overdose. As announced in January, his family plans to share unreleased music in the future, which is comforting news for fans who want to keep his legacy alive. Until we hear more of that material, listen to “Righteous” above.