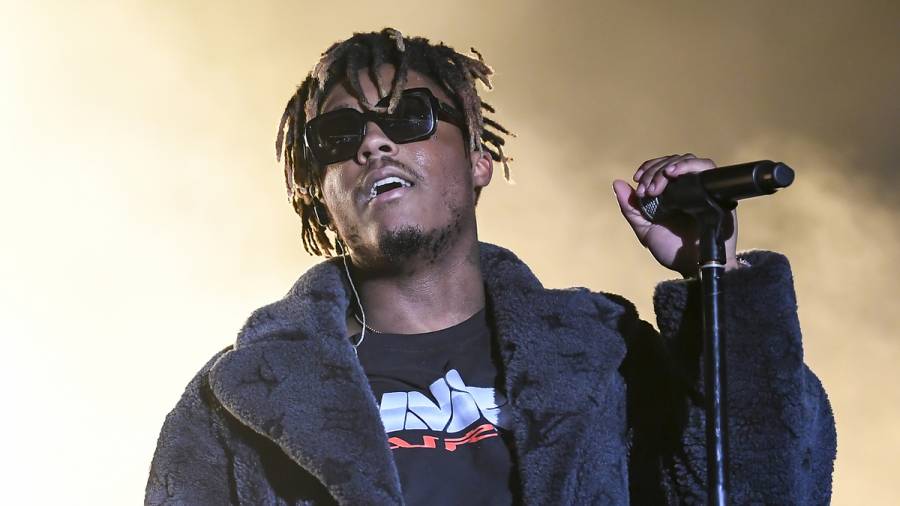 While the two-year anniversary of Juice WRLD’s death is fast-approaching, his music continues to collect accolades and make an impact on his fans. The Recording Industry Association of America (RIAA) dished out a staggering 50 gold, platinum and multi-platinum plaques to Juice’s discography as the certifications poured in on October 29.

Leading the pack is the Chicago native’s 2018 breakout hit “Lucid Dreams,” which is now 9x-platinum and less than a million units away from making history as a diamond record. Elsewhere, “All Girls Are the Same” is now halfway to diamond certification at 5x-platinum, while the NBA YoungBoy-assisted “Bandit” has reached triple platinum status.

As far as projects go, Legends Never Die and Death Race For Love are both now multi-platinum, while Goodbye And Good Riddance has earned a 3x-platinum plaque.

Juice WRLD — born Jarad Higgins — tragically passed away from an accidental drug overdose due to toxic levels of oxycodone and codeine on December 8, 2019.

His estate is reportedly gearing up to deliver another posthumous single titled “Already Dead” on November 12. At Rolling Loud New York over the weekend, a teaser to an upcoming Juice WRLD documentary called Fighting Demons also debuted.

Release dates for the forthcoming documentary and his posthumous The Party Never Ends album remain unknown.

Watch a clip from the doc below.

The intro to the Fighting Demons JuiceWRLD documentary pic.twitter.com/kpPlxkf2uj