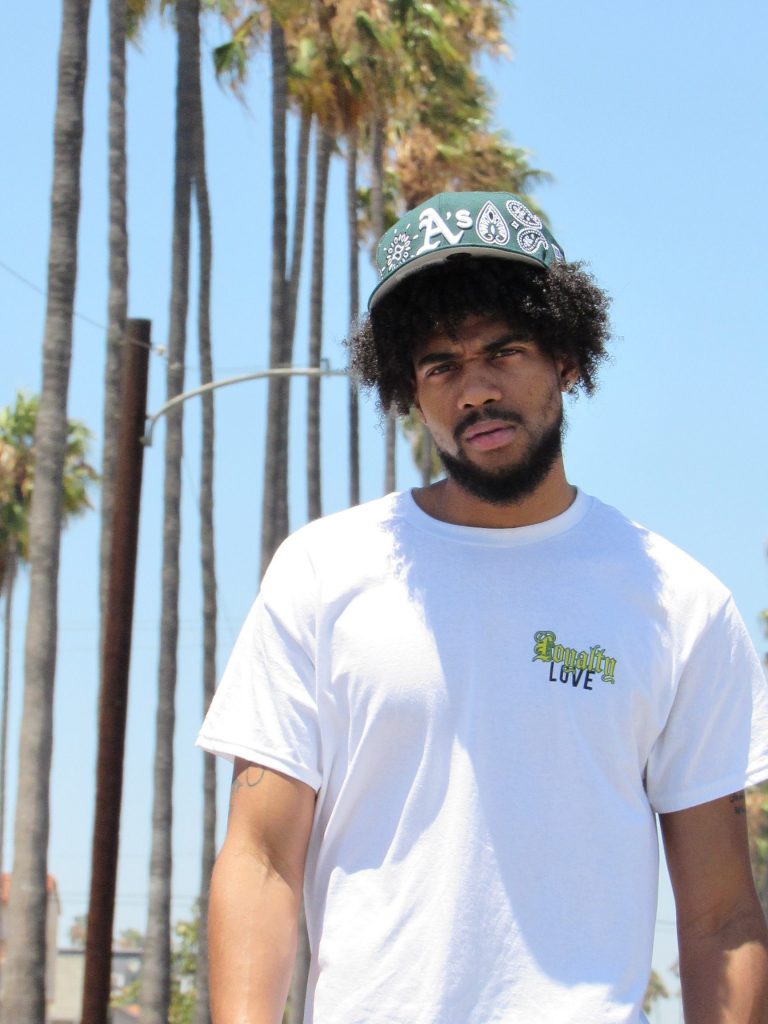 Young and Fresh, Juice Potter, shares a new music video for his latest Hip Hop track “Potter.” The single follows the 10-track album Project Potter, released in 2020, that included songs like “Sauce Pt.2,” “Project Pott,” “Count Up,” “Talk Is Cheap,” “Changed Up,” “Huskies,” and others.

Mixed and mastered by Luchi Walli, “Potter” was recorded at the Heavy artillery studio. As for the clip, the rapper and songwriter worked closely with Faseeh Bhatti, who directed the fun-loving video at a grand mansion.

Following “Potter,” Juice is preparing to release his upcoming EP Potterville 2. He also teases a new unexpected project, “I still have an R&B project I want to put out, I want to tap into that side and I’m shooting to put that tape out by Valentine’s Day. I just want to remain versatile and keep my fans fed and happy.”