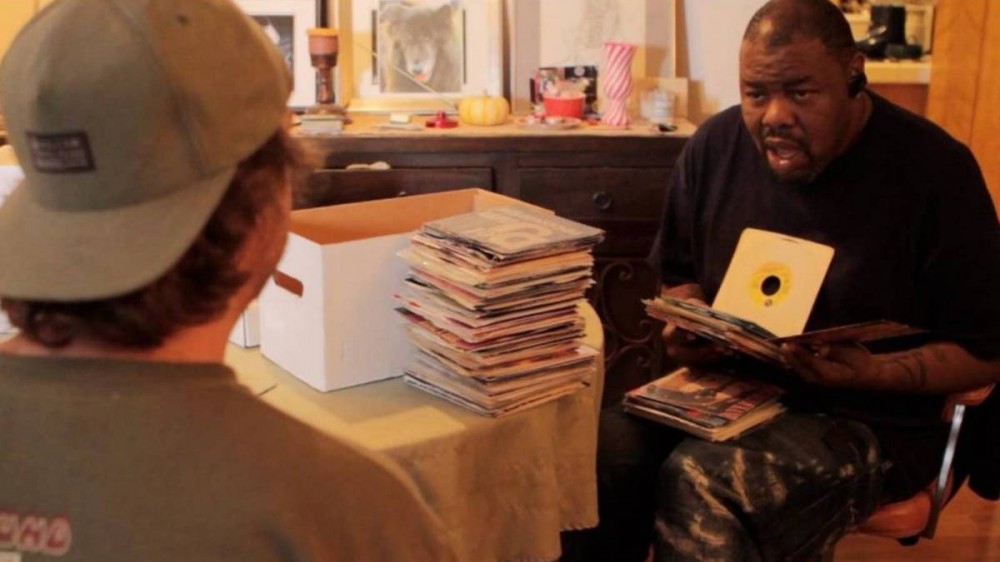 Anyone who’s been immersed in the music industry for awhile knows how interconnected people are in this business. Jurassic 5 turntablist Cut Chemist was one of many with ties to the inimitable Biz, who passed away on July 16 after a year of fighting complications stemming from Type II diabetes.

In fact, the beloved “Clown Prince of Hip Hop” contributed to Cut’s most recent solo album, 2018’s Die Cut, on the track “Moonlightin’ With Biz.”

“Biz was a mentor and a friend,” Cut Chemist tells HipHopDX. “He taught me so much as a collector. He also taught me that you could be unlike anyone else and still be accepted. Working on a song together felt natural like two friends diggin music and then building off of that to make music. It was a true honor to get to know him as best I could over the last 25 + years.”

In honor of the late, great Biz Markie, Cut Chemist has released a tribute solely dedicated to the Juice Crew legend. For over 70 minutes, Cut weaves together some of Biz’s timeless songs and interviews as well as appearances by fellow Jurassic 5 member DJ Nu-Mark and Mike Stylez.

As noted in the description, they “reminisce on 20+ years of friendship and 30+ years of inspiration” and “share personal stories, play super exclusive material from his own personal archive and nerd out on the genius that is Biz Markie.”

Biz Markie and the famous Good Life Cafe in Los Angeles — which helped spawn the careers of Jurassic 5 and several other West Coast Hip Hop staples — are included in a new documentary called Where We’re From: Rise of L.A. Underground Hip Hop.

Throughout the roughly 90-minute film, producers/directors DJ Bonds and DJ Breeze explore the emergence of Los Angeles underground Hip Hop in the late 1990s/early 2000s, recounted firsthand by some of its architects.

The film is expected to arrive in home theaters everywhere on August 24. Find more information here  and check out the Cut Chemist mix above.