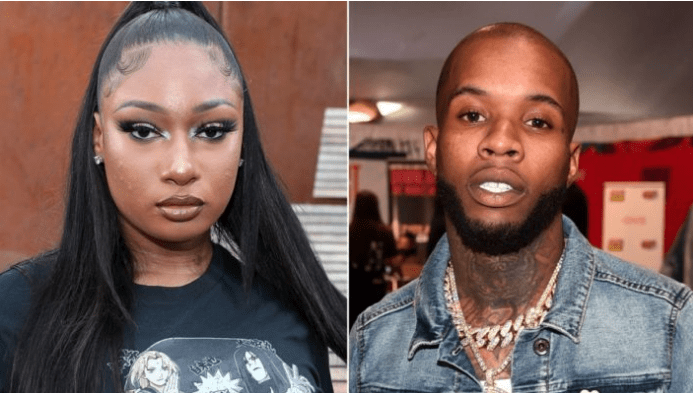 According to several confirmed reports, Tory Lanez did in fact violate his court order of protection in the Megan Thee Stallion case after his performance with DaBaby at Rolling Loud Miami last month, thus, prompting a judge to raise his bond to $250K.

Prosecutors filed a contempt of court motion last week to revoke or at least increase Lanez’ bond after it ws proven that Lanez violated the order by being at least 100 yards of Megan Thee Stallion, who performed before DaBaby at Rolling Loud.

Prosecutors asked if the bail could be raised to a half million, however, the judge agreed to $250K, but warned that if Lanez violated the order again, he would be remanded and placed in custody.