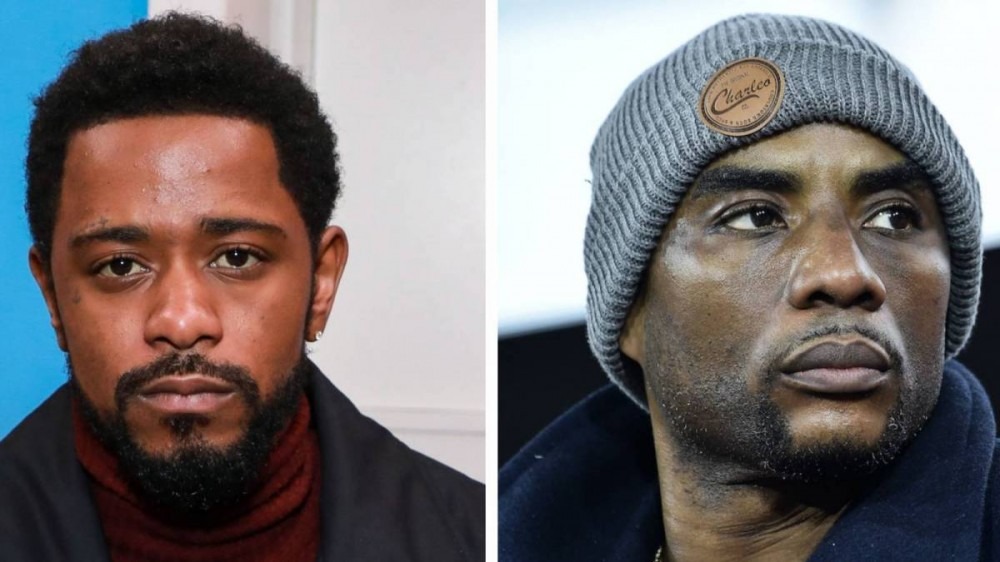 Judas and the Black Messiah actor Lakeith Stanfield isn’t quite ready to let his purported beef with Charlamagne Tha God go. On Monday (February 22), Stanfield posted then deleted a video of himself pointing a gun at a photo of The Breakfast Club co-host.

During the conversation, Charlamagne asked Kaluuya if Stanfield’s role as FBI informant William O’Neal made him look at him any differently because of how well he played the role. Kaluuya then asked Charlamagne if the question had anything to do with their past to which he replied, “I never had an issue with him. I do feel like he was born to play this role, though.”

The comment caught Stanfield’s attention and he fired back in another since-deleted Instagram comment, “Hoes. This is what hoes do. Get sonned by the reality. Get off me bro u a lame. Daniel ain’t an idiot. Leave me be dog and find somebody else @cthagod.”

Charlamagne and Stanfield’s issues stretch back to November 2019 when the Get Out actor claimed outlets such as The Shade Room, The Breakfast Club and WorldStar are anti-Black.

“It’s a fact that a lot of these platforms are usually or tend to be feeding grounds for negative reinforcement toward BLACK ‘nonconformists,’” he wrote on Instagram at the time. “They bolster faux vanity and hold a white supremacist scope over black men and women often highlighting negative attributes and downplaying mind expanding ones.

Consequently, Charlamagne declared Stanfield was “Donkey Of The Day” during his infamous segment and adamantly shot down his claims.

“You can say any and everything about me,” he said. “I’ve damn near heard it all about myself online, but what you won’t do is ever fix your lips to call one of my platforms, especially The Breakfast Club, anti-Black.

“I don’t know what the hell Lakeith Stanfield is talking about, but I do know myself, Charlamagne Tha God, in the nine years that I’ve been on this Breakfast Club, I strive every day to be the perfect balance of ratchetness and righteousness, alright. There isn’t another show out there that goes from Byron Allen to Blac Youngsta like it’s nothing.”

CThaGod continued, “Lakeith Stanfield, don’t you ever fix your raggedy-ass mouth to call the author of Black Privilege — because I truly believe it is a privilege to be black — anti-black, OK? Ask all those white people who call up every day complaining about me saying ‘cracka ass cracka’ or ‘mayonnaise’ or why everything gotta be black or white.

“Ask them if I’m anti-Black. Don’t ever fix your mouth to call a brother like me anti-Black because young king, I know for a fact you don’t take the chances that I do every day in the name of blackness. That’s exactly why you didn’t call out any white media outlets, because your publicist, your agent and those Hollywood executives you work for would have had a fit. You would’ve never taken that chance.”