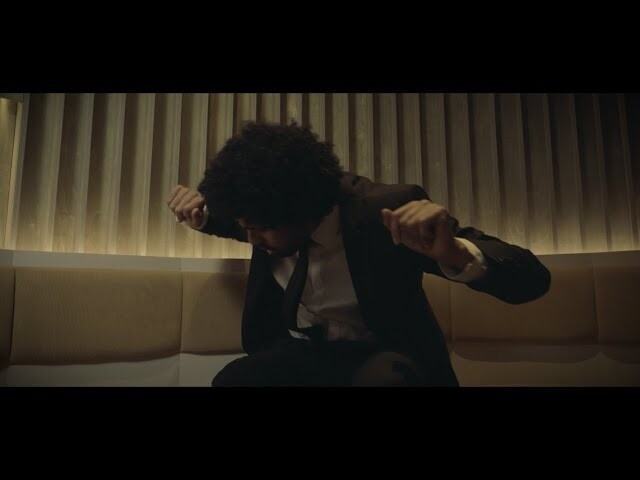 Canadian R&B sensation, JRDN, is no stranger to alluring listeners with his sultry vocals and seductive lyrics. Music fans were first introduced to JRDN, when he broke into the music scene in 2010 with his debut album, IAMJRDN, which included the addictive sultry singles, ‘Magic’ and ‘U Can Have it All’, but today, he and his sound have matured, and it’s surely not to be missed.

With the same appeal as always, infused with more soul than ever before, JRDN’s music now exhibits his artistic evolution, and about that, the artist says he’s truly discovered his voice.

The newest single, ‘Mrs. Right Now’, released April 2022, is off the most recent project, RALPH, is a coming-of-age sound for the singer/songwriter. “I heard myself more from the pit of my stomach on this track”, says JRDN. The single, produced by Canada’s own multi-platinum/diamond record producer, Don Mills, the man behind Giveon’s single ‘Lie Again’, as well as artists such as J. Cole, Maroon 5, and more which leans into the raw melancholy and rhythmic tone so distinct to blues. Penned by American singer-songwriter/record producer from Birmingham, Alabama, Sebastian Kole, the lyrics speak to listeners in a hard-to-admit, yet relatable way. Check out the video below and let us know what you think in the comments. Stay tuned to HipHopSince1987.com for more work soon from JRDN.