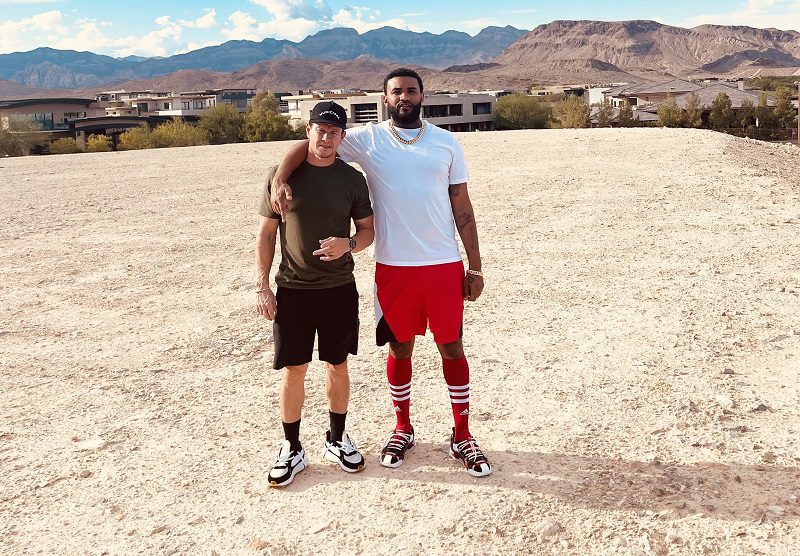 Joyner Lucas revealed that he would be making his acting debut and co-starring with Mark Wahlberg in a forthcoming movie.

Wahlberg personally selected Joyner for the part in his upcoming film, set for release in 2023 or 2024. They just started filming and will continue for the next six months.

The bond between Joyner and Wahlberg began when Wahlberg appeared in Joyner’s “Zim Zimma” music video, which he released in May 2021.

Joyner and Wahlberg, who are both from New England, met while working on the music video and have since been friends. They share a love of Boston sports, acting, and music.