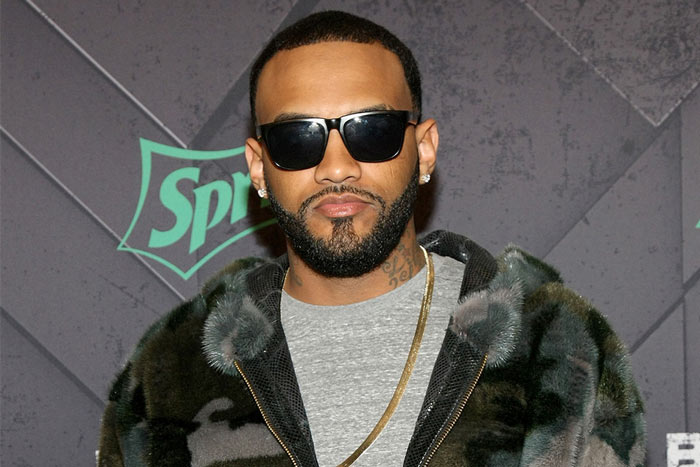 After much anticipation, Joyner Lucas is finally set to release his new album ADHD next month. Taking to Instagram, he revealed the March 27 date alongside the previously-released cover art.

During an interview with Apple Music’s Beats 1 earlier this month, the Massachusetts rapper explained the reason for the delay. “There was a lot of business stuff happening with me transitioning from getting off the label, becoming independent, stuff like that,” he told Zane Lowe. “ADHD is coming in March, definitely in March. Before March is over, ADHD will be out in its entirety.”

You ready for March 27th?

He also shared plans to release two additional full-length projects in March since “about 50 percent” of the music on ADHD is already out.

“What I decided in 2020, I was gonna be one of the most consistent artists,” added Lucas. “I’m not really a huge fan of going on tour because it takes away from my focus of making music and I’m spending a lot of time away from my son… I decided not to go tour and I decided just to focus on music.”

He has also debuted a cinematic video for his new single “Revenge.” “I was in a bad mood when I wrote ‘Revenge,’” said Lucas. “This music stuff to me is always fun. It’s not a job to me, it’s my life.”