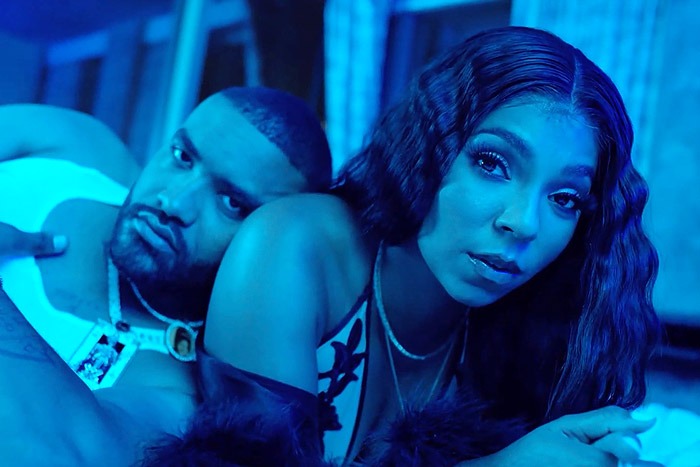 Less than six months since the release of ADHD, Joyner Lucas is back with another one.

As he gears up to release his new EP Evolution, the Massachusetts rapper gets intimate with Ashanti in the video for “Fall Slowly.” The two play an “inseparable” couple involved in a toxic relationship. One minute, they’re showing off their chemistry as they kiss and make out in the steamy scenes before putting hands on each other. Their love is tested when Ashanti discovers that she’s pregnant and Joyner is arrested for domestic abuse.

“And every time you try to leave, I’m chasing after you / And every time I go, I keep on coming back to you,” he raps. “‘Cause you belong to me and I’m the other half of you / And as much as I need you, deep down I know I’m bad for you.”

“Fall Slowly” is set to appear on Lucas’ upcoming EP Evolution, which arrives Sept. 18. The project features six tracks, including appearances from The Game and Rick Ross.