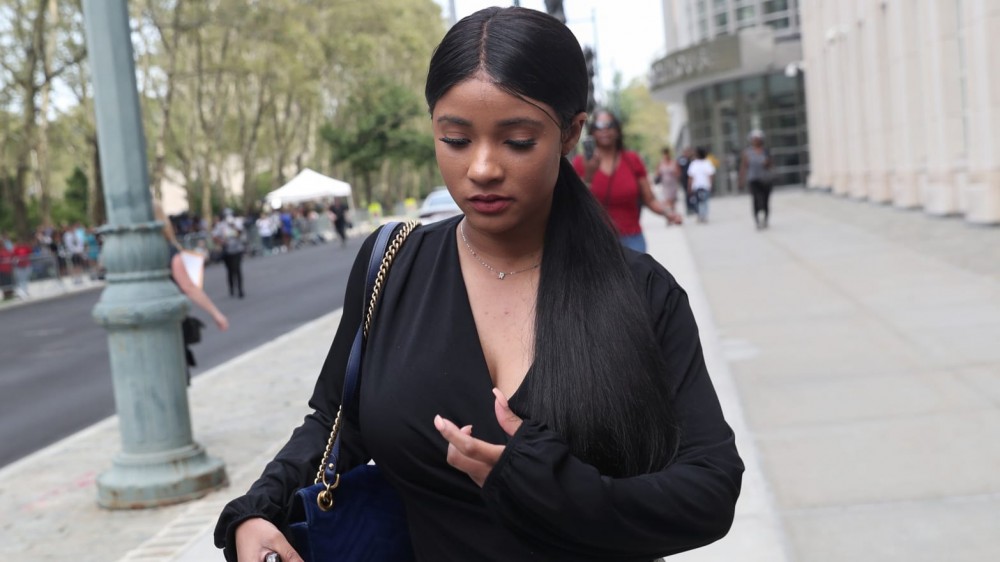 Alleged sex victim of R. Kelly, Joycelyn Savage, stated in a letter to the courts that she was engaged to the incarcerated singer. In an update to TMZ, Savage’s parents do not believe the engagement to be true.

In the letter, Savage stated “I’m Robert Kelly’s fiance” and also that she is “not the victim that the government portrayed me to be.” Savage would also state R. Kelly was “amazing” to her.

Speaking with TMZ, the attorney for Savage’s parents, Gerald Griggs, stated the engagement is news to the family and they wonder why the letter was submitted to the courts and she did not testify in support of her alleged fiance.

You can read the full letter from Savage to the courts here.

Last week, R. Kelly was sentenced to 30 years behind bars for committing federal sex crimes. If he happens to complete his sentence, his punishment won’t be over. According to TMZ, Kelly would have to participate in mental health treatment and must avoid contact with anyone under 18. R. Kelly will also be under five years of supervised release once he is out of jail.