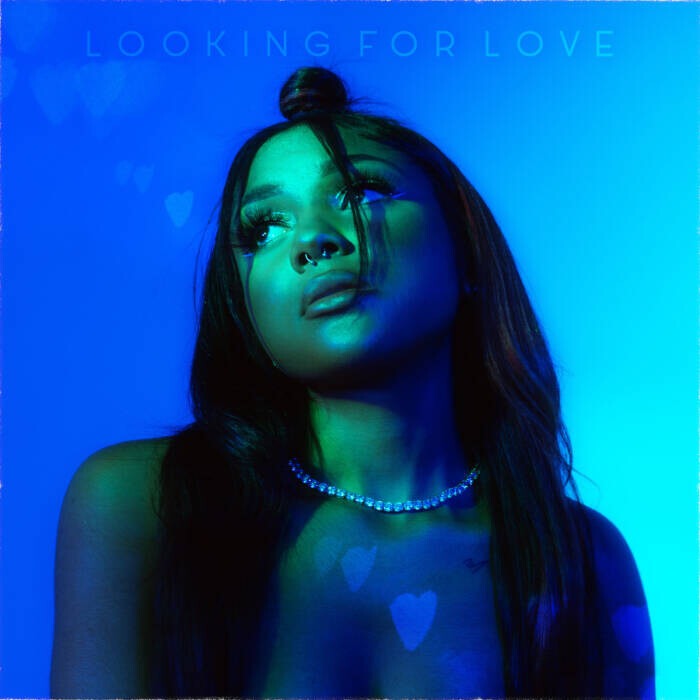 Journey Montana makes her return to new music Friday with the release of her emotively tantalizing new track and accompanying video to support “Looking For Love.” The sensational follow-up to her recently released singles “Good Girl” and “Bad Girl” featuring Metro Marrs takes a deeper dive into the rising star’s unique intricacies that holds to themes of love, loss, and liberation.

“Having one person see the worst in you while everyone sees the best in you can be eye-opening and refreshing. This song reflects many lessons I learned from being in that type of dynamic. The refreshing, sometimes motivating side of a toxic relationship or any “toxic” encounter. As biased as it may be, this perspective can hold weight. I feel like I’ve always been looking for love— everyone is, and someone calling you out on it can spark some serious self-reflection,” Journey shares.

The Solo Steze/ Jerm Juice produced track sets the stage for Journey’s anticipated forthcoming project, which is slated for a spring release. Late last year, she released two infectious singles, “Good Girl” and “Bad Girl” featuring Metro Marrs and received exceptional praise from all ends. The later track “Bad Girl” was released with an accompanying, steamy visual which showcases the Harlem-born songbird’s esteemed artistic range that she eloquently has grown into.

Earlier this week, Journey made her first live performance of the year at The Mint in conjunction with Nema’s Boom Boom Room. The event took place for the first time in Los Angeles and has become the hottest showcase in NYC during its ten-year reign as a platform that has helped launch careers of emerging talent in music and beyond.