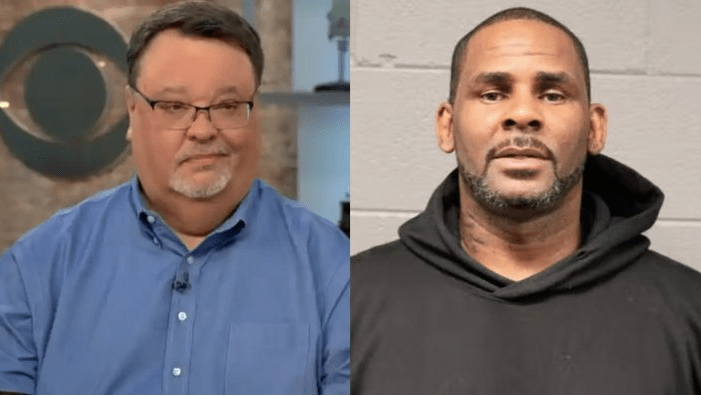 A report from HipHopDX states that music journalist Jim DeRogatis has refused to testify in the R. Kelly sex crimes trial after claiming that a window in his home was shot out.

DeRogatis was subpoenaed to court in Kelly’s highly publicized sex crimes trial but stopped short of his testimony after realizing what could happen if he took the stand.