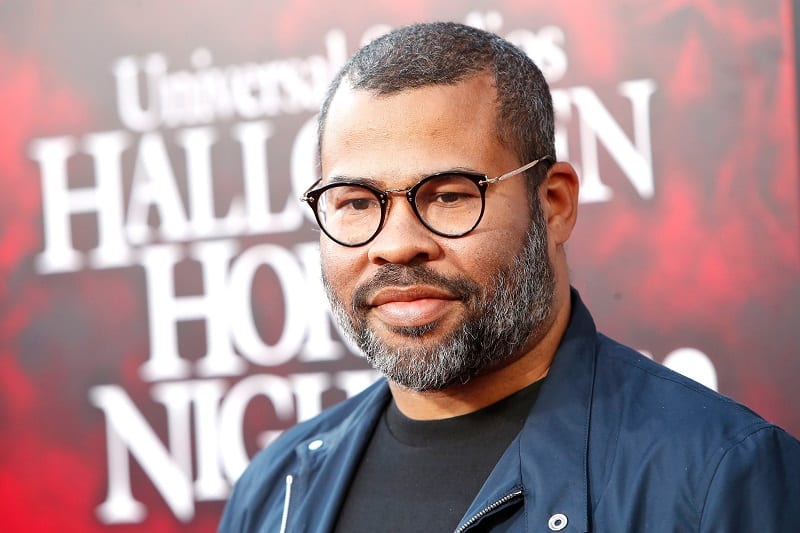 All three films directed by Peele have now crossed the $100 million mark, although “Nope” has some work to do to catch his previous releases, Get Out and Us.  However, Nope hasn’t been released at the international box office, where Peele’s first two films each brought in a major bag.