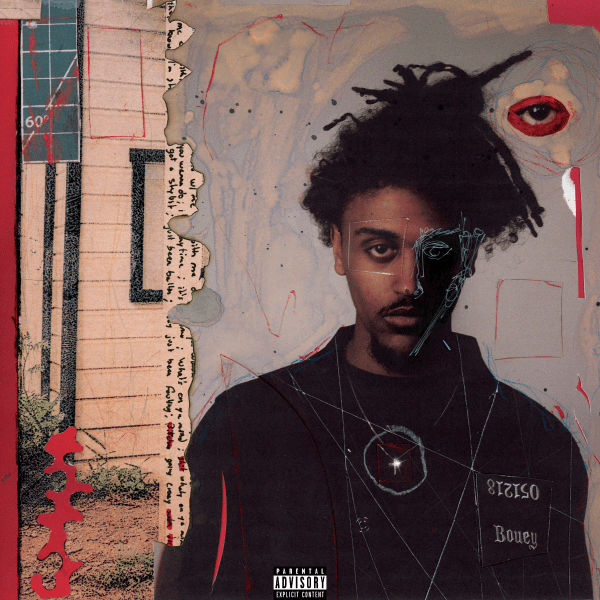 Joony is back with his first official album of 2022, Pretty In Black. The 11-track collection has his trademark melancholy, which pairs beautifully with his keen sense of production. Following the success of his Fast & Furious-inspired single “Drifting In Tokyo,” the 21-year-old musician digs deep into his creative arsenal to provide a varied full-length effort. Following his enthralling performance at Broccoli City Festival 2022, the “Say My Name” MC held bi-coastal listening sessions to drum up interest in his new album. The DMV-bred recording artist teased some of his new material for sold-out venues in Los Angeles and New York.

Pretty in Black has a summery vibe to it. For the most part, Joony was a one-man show, but he did pick up some interesting features. On “ZOOM ZOOM,” Jordan Ward provided some fiery vocal support, while Lily Rayne collaborated with Baby Joon on “BE OTW,” an Afrobeats-infused banger. On the producing side, the Brent Faiyaz/Lost Kids co-signee has some strong hitters. Grammy-nominated producer Charlie Heat created the track for “MISERY,” while multi-platinum super-producer CashMoneyAP produced “HIGHS LOWS.”