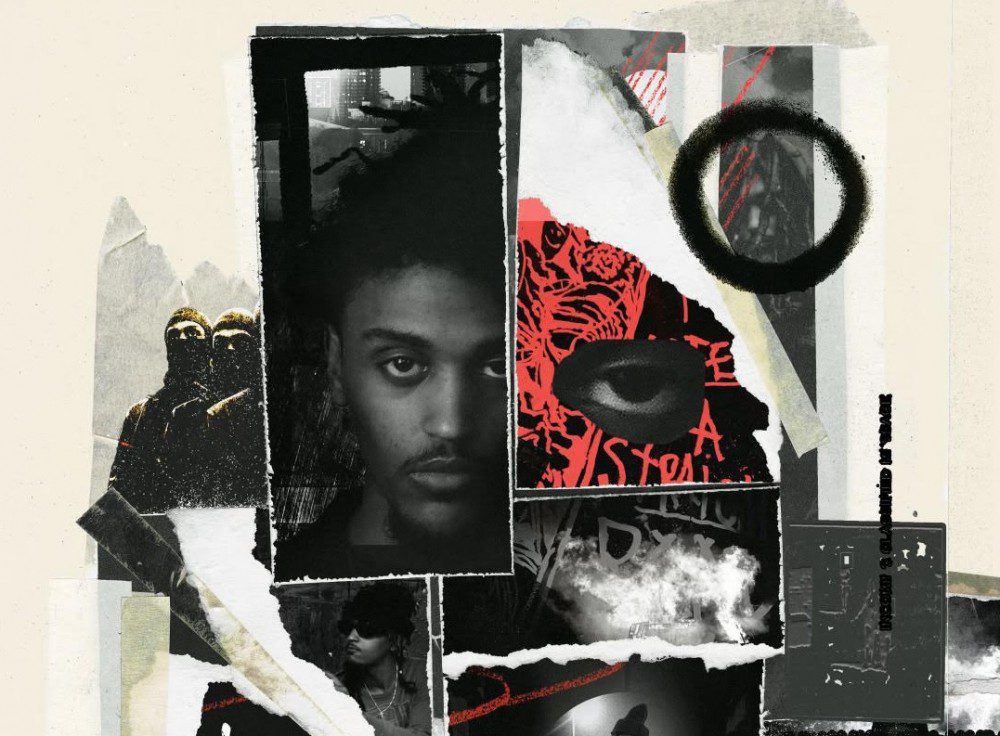 Young melodic sensation Joony, a member of the Lost Kids and Brent Faiyaz, has announced his debut solo Pretty In Black Tour, which will begin on Dec. 4 at Baby’s All Right in New York City, NY. Atlanta and Los Angeles will both be on the U.S. tour, which will end on December 18 in close proximity to his hometown of Washington, D.C.

Following Joony’s amazing run on the Life In Hell Tour with Lancey Fouxx presented by Rolling Loud, and the release of his AOTY-contesting project, Pretty In Black, comes the Pretty In Black Tour (Deluxe).

You can see the full list of dates below.