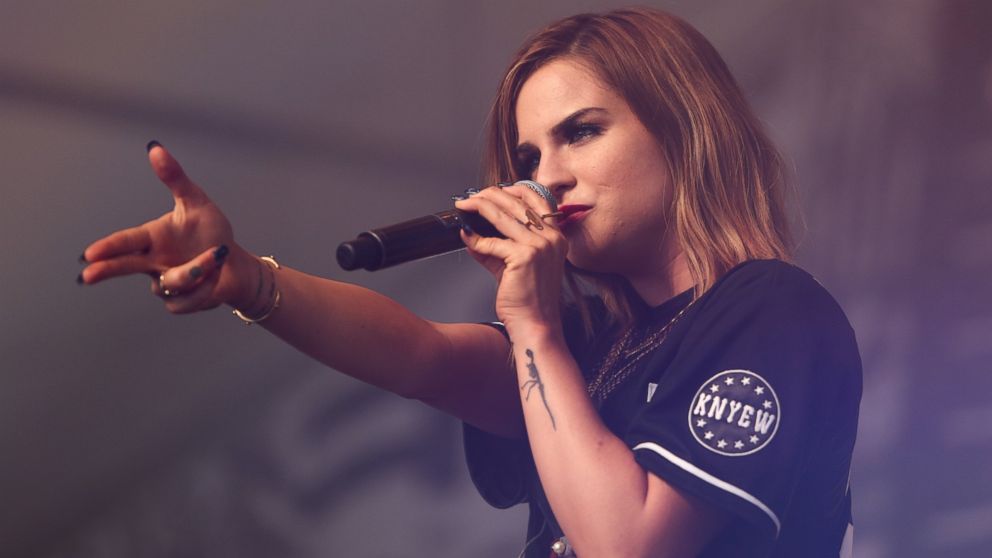 JoJo sparks debate online with her question on TikTok marketing.

There’s no doubt that social media holds power if used correctly. Lately, social media has played a factor in the heights of current artists’ music careers as TikTok dance challenges are thriving in this era.

Singer JoJo has sparked a debate online that may hit a nerve in the newer artist, whose record labels use social media platforms such as TikTok to promote and market their artist. “Do you think ‘find a way to make your music go viral on tik tok’ is a fair /creative/ effective/ efficient marketing strategy proposal from a record label? Asking for a friend,” the “Get Out” singer tweeted.

Entertainers such as Wale and Tinashe weighed in on the conversation and it’s safe to say both artists agree with the singer. “Any proposed strategy that relies on you ‘making’ anything go viral is literally lazy,” Tinashe stated.

“We got the same friend!” Wale commented.

While fans and others joined in on the debate, Coi Leray seemingly responded to the conversation as well with a tweet that states, “Going viral and PAID advertising is two different things. But that’s just my opinion,” she penned.

What do you think? Check out some of the responses to the debate below.