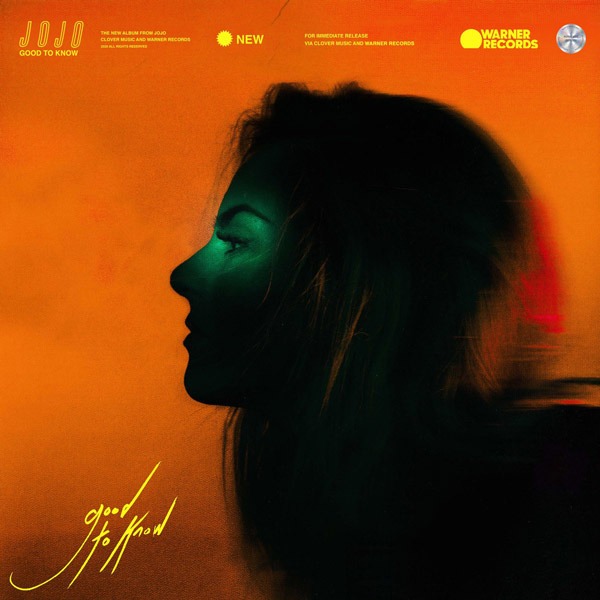 JoJo is bringing the good vibes into 2020.

The singer has announced her highly-anticipated new album good to know along with a headline tour.

The North American trek will kick off April 21 in Seattle before making over 20 stops across the U.S. and Canada, with additional dates throughout the U.K. and Europe this fall. The tour marks JoJo’s first headline tour since 2017 and arrives ahead of her fourth studio album good to know, due this spring on Clover Music/Warner Records.

The album, described as an “R&B-infused, emotionally honest body of work,” will feature production from Doc McKinney (The Weeknd, Santigold), Lido (Halsey, Chance the Rapper), and 30 Roc (Kendrick Lamar, Cardi B). JoJo previously dropped a pair of tracks ahead of its release, “Joanna” and the CHIKA-assisted “Sabotage.”

“I called the album good to know because of everything I’ve learned in the past few years – every piece of feedback, criticism (internal or external), whatever it is – it’s all just information. And it’s all good!” said JoJo of the follow-up to 2016’s Mad Love. “I’ve been lucky to have the space to reflect on my own journey up to now, and I hope people can take comfort in the fact that I am not anywhere near perfect, and I will never sugarcoat anything. We are all constantly living and learning, and that’s what makes this life so fun.”