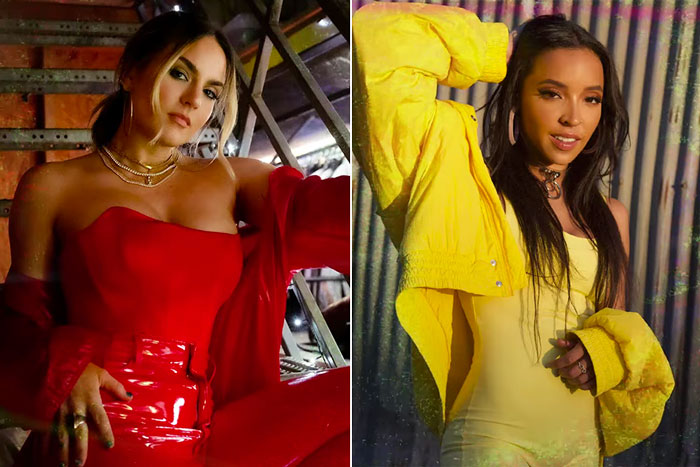 JoJo re-ups with the deluxe edition of her album good to know featuring a collaboration with Tinashe.

The ladies team up on the standout “Love Reggae,” which was co-written and produced by Grammy-winning duo NOVA WAV (Beyoncé, Rihanna). On the bedroom bop, the two turn up the heat. “Want your love now, make it come down / Make it rain down,” sings JoJo, while Nashe adds, “Put it on him twice, two times in a night.”

“Love ya @iamjojo ur such a special soul! I liveeee for our harmonized runs, real duet vibezzz,” said Tinashe, who also appeared in JoJo’s video for “Man.”

The deluxe edition of good to know also features a remix to “Lonely Hearts” with Demi Lovato and a new version of “Comeback” without Tory Lanez, plus six other new tracks, including the single “What U Need.”

Stream good to know (Deluxe) below.