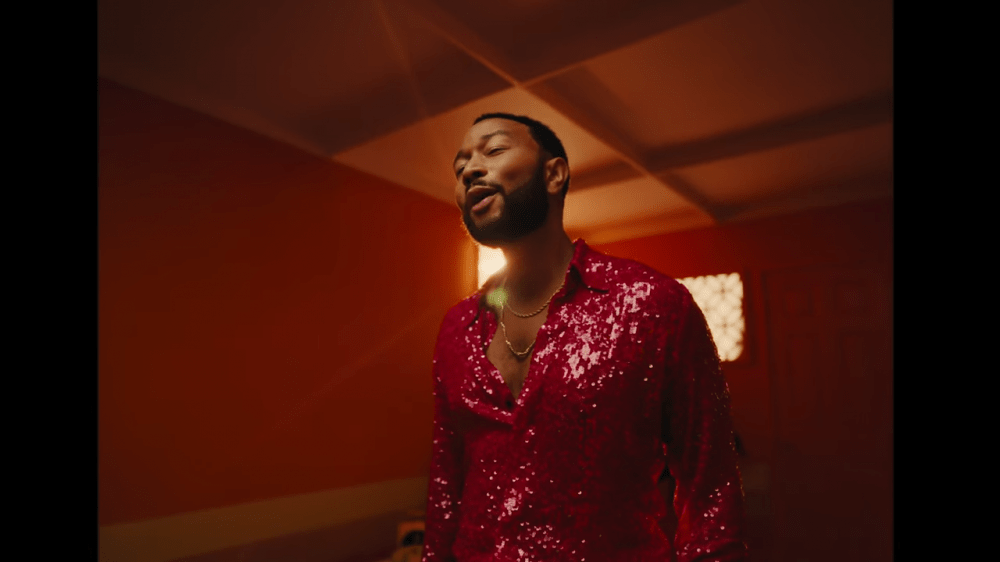 Kanye West is losing quite a few of his day one friends. With his relationship with Kid Cudi buried, John Legend is revealing what led to the dissolving of his friendship with YE.

Speaking with The New Yorker, John Legend revealed the relationship went sour because he supposed Joe Biden and Kamala Harris in the 2020 presidential election.

READ MORE: Kid Cudi Blasts Kanye West: “He Used His Power to F*** With Me”

“I don’t feel like politics should be everything in your relationships, and your relationships with people shouldn’t only be determined by who they voted for,” Legend said. “But I do believe that certain things you believe in are indicators of your character, and obviously, that will affect your friendships.”

He added, “I don’t want to live a life that’s so consumed by politics that it’s the sole determinant of who can be my friend and who can’t. But values matter and character matters and moral compass matters.”

READ MORE: John Legend Teams with Saweetie for New Video ‘All She Wanna Do’

He closed, revealing he is not sure where their relationship will go in the future, but “he was very upset with me that I didn’t support him and I supported Joe Biden. It’s up to him whether he can get past that.

You can read the full story below.