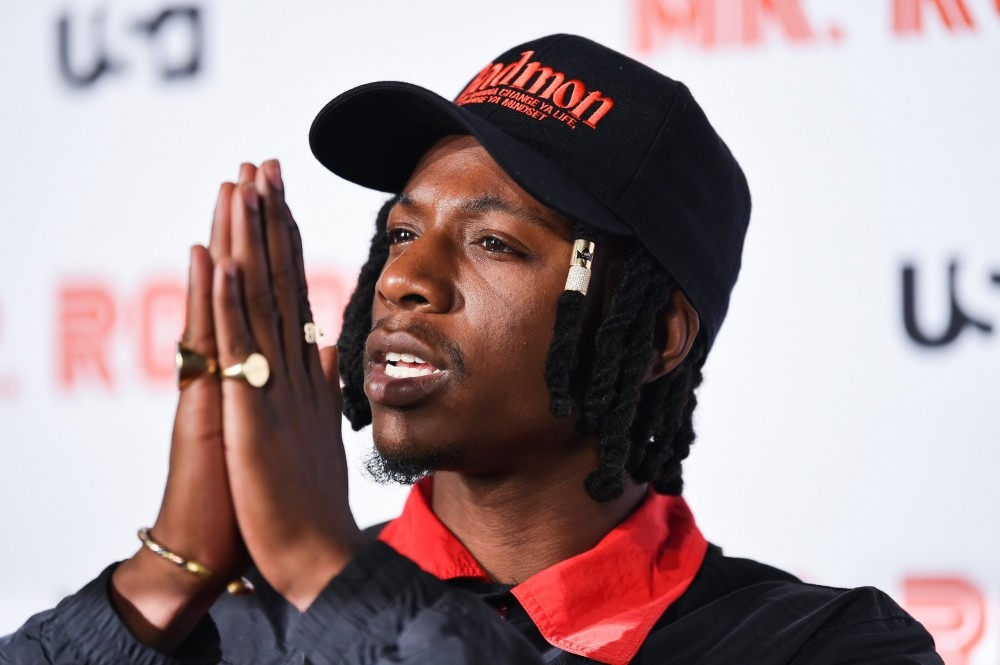 Lizzo recently found herself in some criticism after using an ableist slur in her new single “GRRRLS.” In the song, she uses the word “Spaz” after many Twitter users explained to Lizzo is an offensive term. Reaction to the line has been split, with many artists and people on social media siding with Lizzo. One of the artists defending Lizzo is Power Book III star Joey Badass.

“Lizzo getting flack for using spazz is crazy!” Joey wrote on Twitter. “Wypipo just be waiting for you to say anything remotely off. I’ll be the first to tell y’all, y’all can SMD. I ain’t never apologizing to white America, hold my nuts.”

In another tweet, he added that this generation is “too soft.”

Many Twitter users responded to Lizzo’s song explaining to the singer that the term “spaz” is an ableist term for people who suffer from Spastic Diplegia, a form of Cerebral Palsy.

Lizzo then changed the lyric, citing that she “never want[s] to promote the derogatory language.”

“It’s been brought to my attention that there is a harmful word in my new song “GRRRLS”. Let me make one thing clear: I never want to promote derogattory language,” Lizzo wrote. “As a fat black woman in America, I’ve had many hurtful words used against me so I overstand the power words can have (whether intentionally or in my case, unintentionally). I’m proud to say there’s a new version of GRRRLS with a lyric change. This is the result of me listening and taking action. As an influential artist I’M dedicated to being part of the change I’ve been waiting to see in the world.”