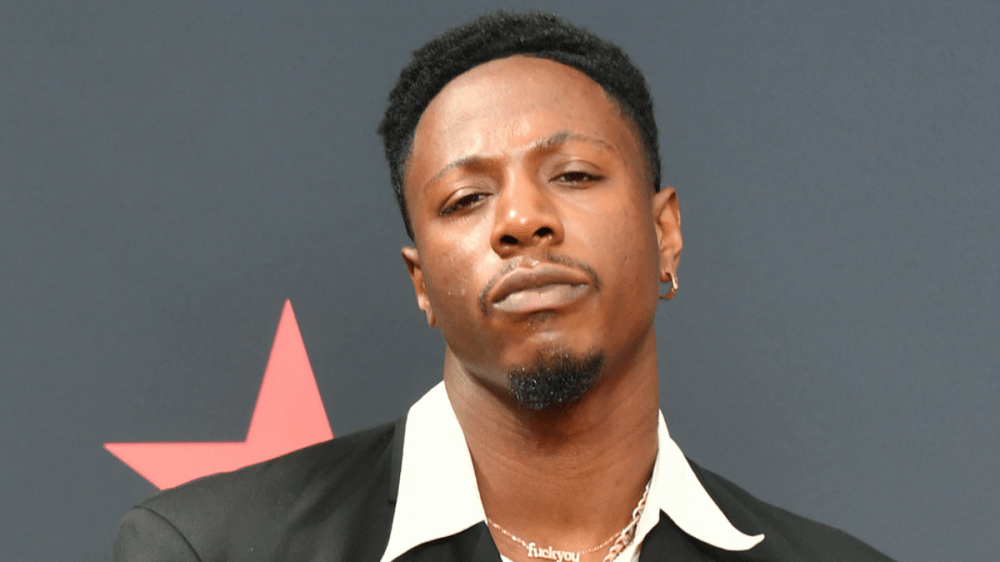 Joey Bada$$’s new album 2000 is projected to debut at No. 18 on the Billboard 200 chart, according to HITS Daily Double.

Following its release on Friday (July 22), 2000 is set to move roughly 22,000 total album-equivalent units in its first week. The album has features from Diddy, Chris Brown, Westside Gunn, Larry June and Capella Grey, along with an uncredited appearance from Nas.

Mac Miller’s 2011 mixtape I Love Life, Thank You, which was released on streaming services for the first time last Friday, is also on pace to earn around 22,000 first-week units, setting up a tight sales race with 2000.

During a recent Q&A with fans on Reddit, Joey Bada$$ talked about the direction of 2000 and explained how it isn’t a sequel to his 1999 mixtape.

“That’s the thing it’s not a follow up to 1999,” he replied to a fan. “That was B4.DA.$$, idk why the team put that in the description here but it’s more of a nod to 1999. I decided on the name once I decided that I wanted this album to be for my core. After 5 years with no album out I wanted to target the listeners that have supported me from the start. I thought the best way to honor that was firstly with the direction of the music and secondly with the title.”

He continued, “2000 also represents to me a new era, I intentionally made this joint more smoother like a lot of early 2000s music. But I want to stress again this was in no way intended to be a 1999 part two. 2000 is its own thing. The mark of a new age in my career and in music as a whole.”