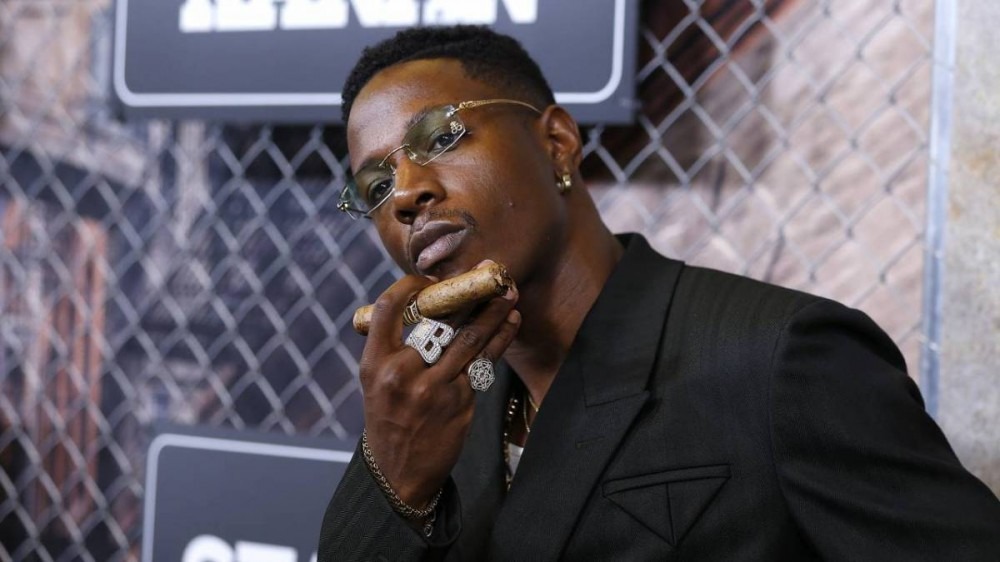 Since making his debut with the mixtape 1999 in 2012, Joey Bada$$ has evolved into more than just a rapper. He’s a businessman and an actor with even more plans to elevate. Joey’s success didn’t happen overnight, and he’s making sure his fans understand that.

During the REVOLT Summit in Atlanta, Georgia last week, Joey Bada$$ shared some tips for success when it comes to cultivating your inner-circle (word to JAY-Z). According to Joey, keeping your circle tight (word to JAY-Z) is important, but he doesn’t think people have to always buddy up with those who are smarter.

“Your circle is very important.However, I don’t think that you should be fully focused on only hanging out with people smarter than you,” Joey Bada$$ said. “Because we all have a duty here, we all have a responsibility. I forgot who it was that I was watching, but they had an interesting concept on this, and it was basically like the 33 percent rule.”

Joey Badass gives out some free game at the Revolt Summit live on Revolt TV pic.twitter.com/l52wvUBPok

Joey’s outlook on life has gotten him far in life, especially when it comes to his future. The Brooklyn rap star told HipHopDX at Rolling Loud New York last month that he used to watch old JAY-Z and Kanye West interviews to help him deal with the uncertainty of the future.

“If an opportunity misses me, I simply accept that it wasn’t for me and God or the universe has something better in store,” he said. “I don’t even trip over missed opportunities anymore ’cause it’s like, why? There’s life to live. I think the most interesting thing, you can go back to old JAY-Z interviews, you can go back to old Kanye West interviews – and Kanye’s actually a good example. You can tell that they don’t know what lies ahead of them and that’s the most beautiful thing.”