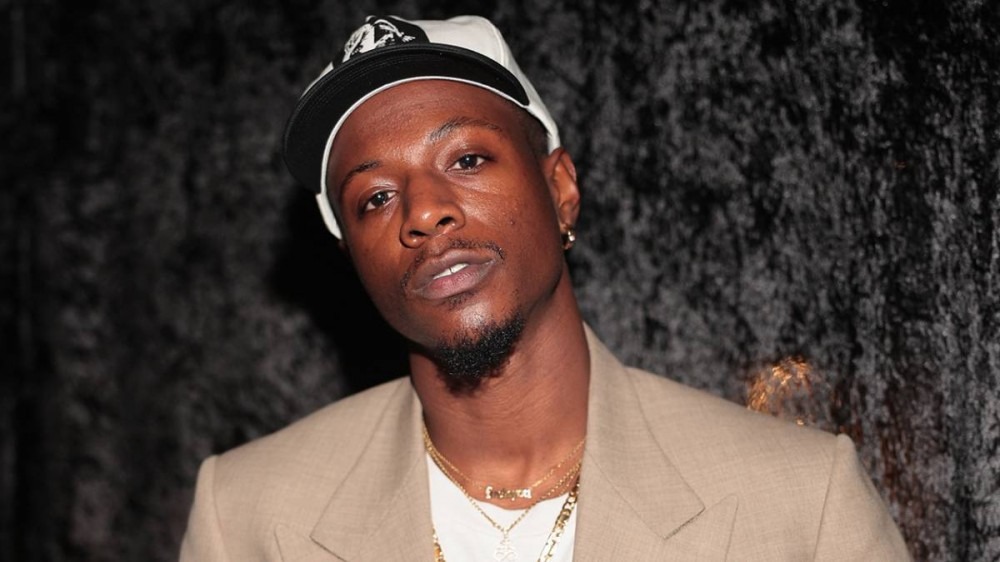 Joey Bada$$ may be best known as a rapper, but he’s also building up a healthy acting résumé with roles in Oscar-nominated films and Golden Globe-winning TV series. During a recent interview with Apple Music’s Ebro Darden, he revealed he almost starred in the Netflix movie The Harder They Fall in the role of Jim Beckwourth, which RJ Cyler ended up playing.

“Shout out to my man Jeymes Samuel,” he said about The Harder They Fall’s director. “I met him at the Roc Nation Brunch at the top of 2020, right before the world met its demise. We just kind of connected. It was just one of those moments. You know, you meet some of those people in life and it’s just like, yo, this is somebody you’re going to know for a long time. It was one of those vibes.”

He continued, “A few months later, he hit me up. He actually put the bug in my ear at the brunch. He said he was working on this crazy film, which was The Harder They Fall. He had this role for me. Like, you see dude with the pistols and shit? That’s supposed to be me. Shout to my man RJ [Cyler] though, who actually got the role. The young dude with the two pistols and everything. Jeymes wanted me to play that role.”

Produced by JAY-Z, The Harder They Fall also starred the likes of Jonathan Majors, Idris Elba, Zazie Beetz, Regina King, Delroy Lindo and LaKeith Stanfield. Joey Bada$$ went on to explain that he didn’t star in the movie because he’d already signed on for 50 Cent’s Power Book III: Raising Kanan.

“[Samuel] called me a few months later, it was like March,” he said. “He was like, ‘Yo, I need you to come to Arizona,’ I think that’s where they were shooting it, or New Mexico, something like that, so I could do this role. I had just accepted the role on Power for Unique, so now it was like a conflict. We were still trying to make it work, but unfortunately it didn’t work.”

Although the timing didn’t work out, Jeymes Samuel was the one who got Joey Bada$$ his role in the Diddy-produced short film, Two Distant Strangers, which went on to win an Academy Award for Best Live Action Short Film.

Joey Bada$$ most recently appeared in STARZ’s Power Book III: Raising Kanan in 2021, preceded by Two Distant Strangers in 2020. Other shows in his locker include the Golden Globe-winning Mr. Robot, Wu-Tang: An American Saga, Grown-ish and Boomerang.

As far as music is concerned, Joey released his new single “Head High” on March 3 with production from Statik Selektah. According to the Pro Era member, Nas described it as “the perfect single.”