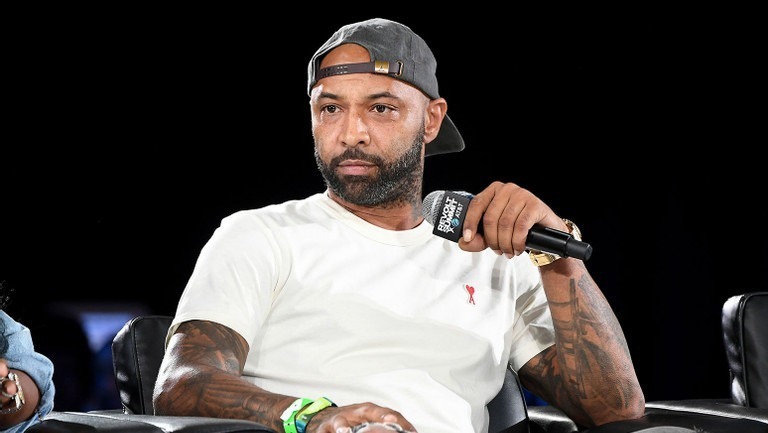 Joe Budden doesn’t think the subgenre of Hip Hop, Drill Rap will live long with law enforcement blaming the New York sound as violence increases in the city.  During a recent episode of The Joe Budden Podcast, Budden said the genre has already brought too much attention from authorities and they’re already trying to get rid of it, like New York City Mayor Eric Adams.

“You drill n*****s got the shortest of windows,” Budden stated. “That sh*t bout over. Y’all can go keep dancing with Eric Adams if you want. It’s over, buddy, in the next five, six years.”

Back in April authorities used drill music videos to track down their subjects for arrests.The NYPD did a sweep, arresting over 20 alleged gang members in the Bronx. The police dubbed the investigation “Operation Drilly” and recovered 18 guns.

Several known rappers from the dill scene have had run-ins with the police like Kay Flock and Dougie B., while others have lost their lives.

Watch a clip of the conversation below.